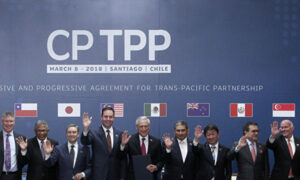 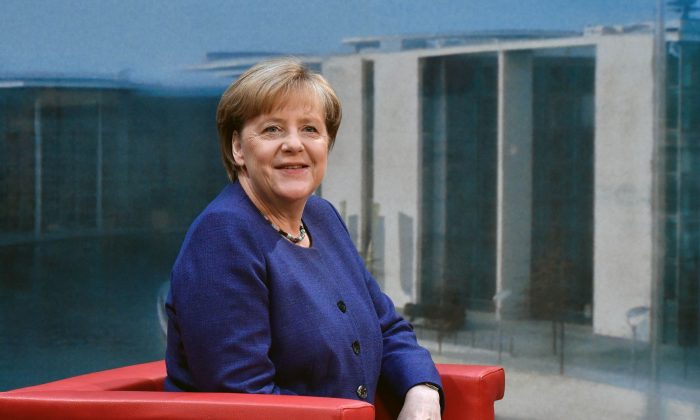 Angela Merkel’s re-election as Germany’s chancellor for the fourth time on September 24 is important for Germans, Europeans, and many democratic nations around the world, partly because of regional and other international misfeasance by Russia’s Vladimir Putin.

Strobe Talbott, President Bill Clinton’s leading adviser on Russia, observed, “Chancellor Merkel is the most steadfast custodian of the concept of the liberal West going back 70 years … that makes her Putin’s No. 1 target.”

Merkel is the widely-recognized leader of Europe and defender of besieged universal values and democracy internationally. Putin is a contemporary would-be Russian czar, who wants to fracture Europe and democratic governance wherever possible.

In recent months, France, the Netherlands, and Austria have successfully resisted Putin’s interference with their elections. Fortunately, his attempts thus far to subvert significant numbers of voters in Germany through cyberhacking and spreading disinformation seeking to topple Merkel appear to be failing.

Although Merkel and Putin have held dozens of meetings and scores of telephone calls over the years, they have never formed a partnership of a kind that Prime Minister Margaret Thatcher of Britain forged with the Soviet Union’s last leader, Mikhail S. Gorbachev. They helped the world out of the Cold War, whereas the relationship of Merkel and Putin often seems trapped in it, shaped by their very different experiences in East Germany.

Neither friend nor open foe, Merkel always attempts to nudge Putin and Russia toward a relationship rooted in international rules rather than emotions—one built on clearly defined common interests rather than personal chemistry. Putin seeks a transactional leader in Europe, someone who will forge a grand bargain and guarantee Moscow a special place at every decision-making table.

In the latest DeutschlandTrend opinion poll, support for Merkel’s conservative Christian Democratic Union (CDU) and its Bavarian sister party, the Christian Social Union (CSU), remains unchanged at 37 percent. The Social Democrats (SPD) center-left party has dropped two percent from a month ago and would obtain only 21 percent of the vote in an election held now.

This probably means that it will be replaced in the next coalition government by the natural environment/human rights-minded Greens and economics-minded Free Democrats.

The survey also invited voters to compare Merkel with her SPD challenger Martin Schulz, former president of the European Parliament. After their TV debate, Merkel’s lead increased to about 54 percent favoring her re-election with only 36 percent saying they would vote for Schulz. She’s seen as stronger, more competent, more credible, more likeable, and holding more to her convictions; he wins on being “more in touch with citizens’ problems.”

A major reason for Merkel’s success is her perceived good management of the German economy—the fourth largest in the world, which saw unemployment fall to just 3.8 percent in June compared to 11.2 percent when she took office in 2005. It also achieved the world’s largest current account surplus last year of $294 bn and a record budget surplus of approximately $22bn for the first half of 2017.  Wages are now rising; consumer confidence is high; more than three quarters of the population judge their financial situation as very good or good.

In dealing with the euro crisis and the 2015 influx of refugees from the Middle East and north Africa, Merkel was lauded as the “indispensable European.” She has been able to persuade Germans that they should take on more of the responsibilities their size demands but their history makes difficult.

At summits, Merkel is an imperturbable, well-informed participant, who has helped broker European sanctions against Russia over its invasion of Ukraine and agreement on the Paris climate accord.  She has led Germany to commit troops to Afghanistan, Lithuania, and Mali on a scale unthinkable a decade ago. Her commitment to NATO’s target for defense spending of 2 percent of GDP is welcomed.

He declared, “all my countrymen in Germany: the Christian Democrats, SDP, the Green Party are all enemies of Turkey. Support those parties who are not enemies of Turkey … teach them a lesson!” Merkel responded calmly, “We will not tolerate any kind of interference.”

In their recent TV debate, Schulz and Merkel both favoured terminating EU accession negotiations with Turkey. Almost nine out of ten Germans want their government to be tougher with Erdogan; three-quarters favour economic sanctions. However, 80 percent judge it best not to break off dialogue completely with Turkey.

Germany’s election is important because the winner will be the leader of one of the world’s last great liberal economic champions.