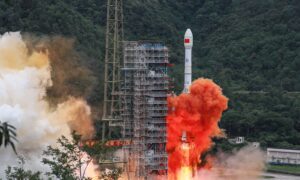 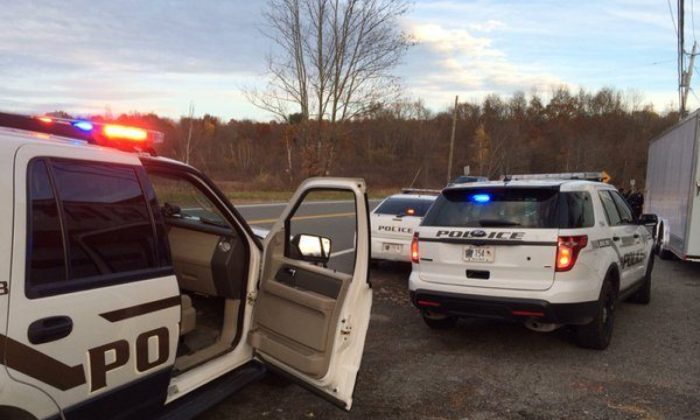 Police in Merced, California, announced the arrests of 15 people in a human trafficking sting.

Two of the suspects, 26-year-old Eric Washington and 29-year-old Dashawn Brown, are accused of transporting a 17-year-old girl for sex trafficking, police said. They transported the female to an undercover officer posing as a customer, officials said.

The girl was safely secured by officials, while Washington was arrested in the parking lot, officials told the Merced Sun Star.

The other 13 people were caught soliciting.

The Merced County District Attorney’s Office, Homeland Security Investigations, and the Department of Justice were involved in the operation, according to ABC30.

Over the past several months, federal officials have carried out several significant operations to arrest human traffickers, and rescue missing and endangered children.

In Ohio, so-called “Operation Safety Net” has resulted in the recovering of 35 children, according to the U.S. Marshals Service.

“Of the 40 missing cases referred to the Marshals Task Force only five cases remain open. Members of the task force and its local partners will continue to work over the next several weeks to bring these five remaining children and other children to safety,” the Marshals Service wrote.

Another mission led to the discovery of about 25 children ages 13 through 18 in Ohio, officials said. And last week, the service reported that 262 suspects were arrested and five children were found in Oklahoma City, Oklahoma.

“Operation Triple Beam OKC was a targeted enforcement initiative by the Marshals and their partners to address violent crime in and around Oklahoma City,” U.S. Marshal for the Western District of Oklahoma Johnny Kuhlman told news outlets. “Our primary goal with operations like OTB is to make communities safer. When we arrest these violent fugitives, we are also removing guns and narcotics from our streets. We believe these efforts have an immediate, positive impact on the communities we serve.”

If you know anyone who may be a victim of human trafficking, officials said they should call Merced Police Department at 385-6912 or the National Human Trafficking Hotline at 1 (888) 373-7888.