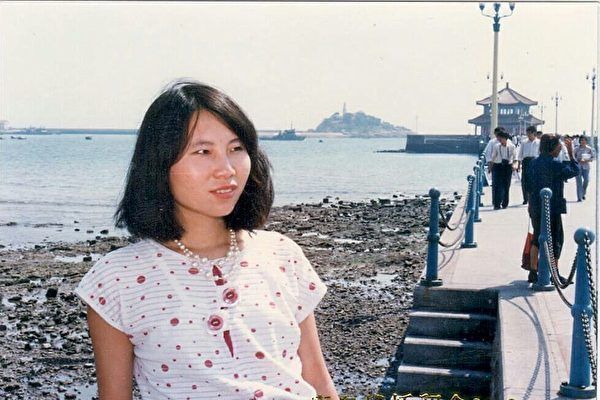 Sun Qian, a Falun Dafa adherent who has been illegally detained in China since February 2017, in an undated photo. (The Epoch Times/Handout)
Opinion 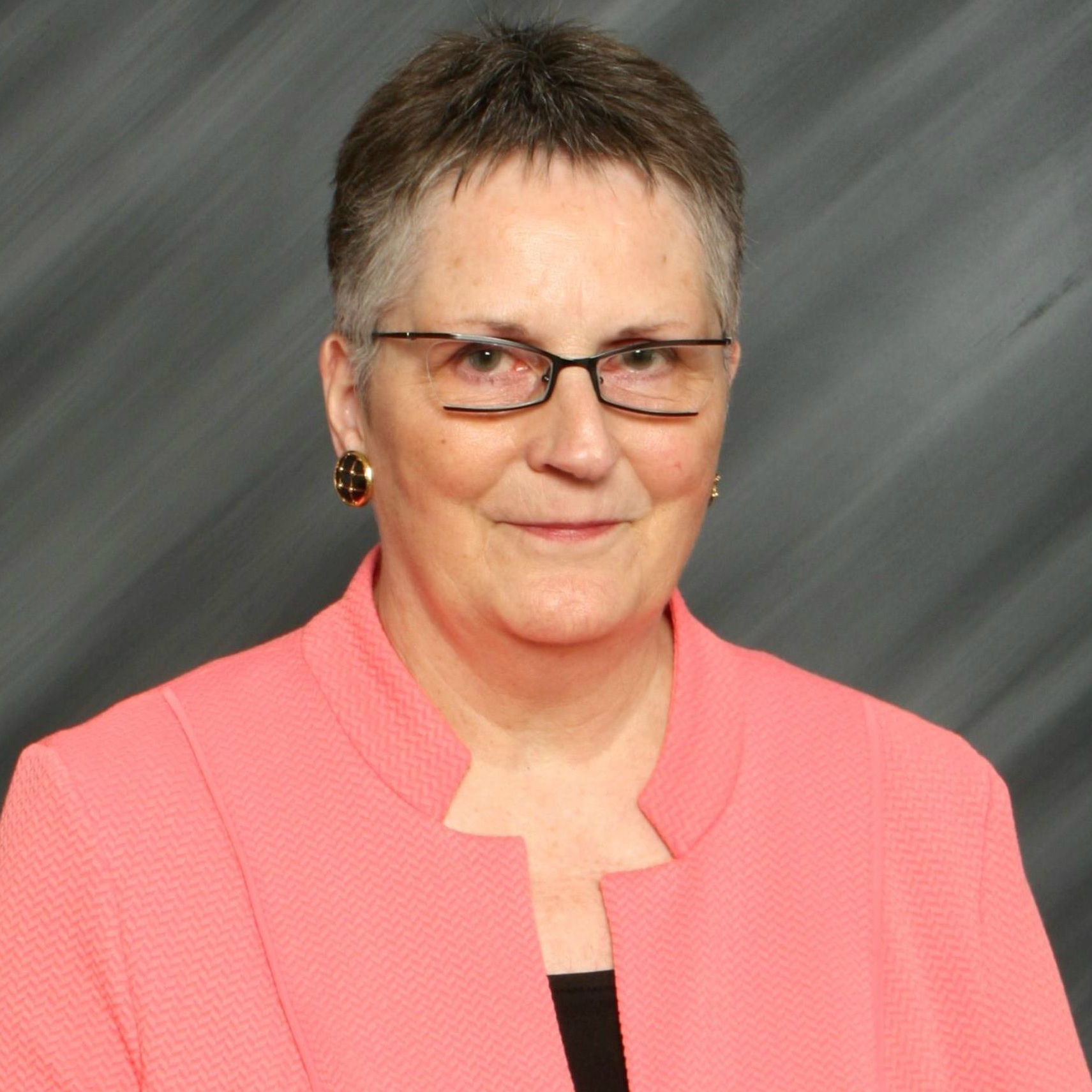 The differences between the treatment of a Canadian citizen detained in China and a Chinese citizen arrested in Canada couldn’t be starker.

After Meng Wanzhou was arrested in Vancouver on Dec. 1 at the request of the United States, she was held for a few days at a women’s correctional center, appeared at hearings in open court with competent legal representation, and is now out on bail living comfortably in one of her metro Vancouver mansions while awaiting formal extradition hearings.

No such niceties were afforded to Vancouver resident Sun Qian when she was arrested in China almost two years ago. On Feb. 19, 2017, more than a dozen policemen barged into her Beijing home and ransacked it, dragged her out, and threw her in a detention center, with no legal process whatsoever—not even an arrest warrant. A warrant was issued a few weeks later.

While Meng faces serious allegations involving violations of U.S. sanctions on Iran, Sun was detained for nothing more than practicing her faith in Falun Gong, or Falun Dafa, a traditional Chinese spiritual discipline based on the tenets of truthfulness, compassion, and tolerance.

And while Meng merely has to wear an electronic ankle bracelet, and be monitored and escorted around by a private security firm while out on bail, Sun has remained in the No. 1 Beijing Detention Center, where she has been subjected to torture and brainwashing with the aim of having her renounce her faith.

In addition, various lawyers that Sun’s family managed to find who were willing to represent a Falun Gong practitioner were pressured by authorities to the point where they quit her case. Now, she’s being represented by a government-appointed lawyer who is working against her best interests, according to her family.

Meng is the CFO of Chinese telecom giant Huawei, which was founded by her father. She is charged with conspiracy to defraud multiple international institutions. Each count carries a maximum sentence of 30 years.

Sun was the vice-president of the Beijing Leadman Biochemistry Co. Ltd., a multibillion-dollar company that she founded and co-owned with her husband, Shen Guangqian. But two days after Sun’s arrest, her husband allegedly stole 2 billion yuan in shares that belonged to Sun from their jointly owned company and had her removed from the board by forging her signature.

Sun’s sister, Sun Zan, told The Epoch Times in a previous interview that Shen “colluded with certain individuals in the public security bureau, using the policy of suppressing Falun Gong to bring about Sun’s illegal detention and prosecution.”

“The procuratorate and the court not only turned a blind eye to Shen’s criminal acts, but are also using Shen to illegally sentence my sister,” she said.

In July 1999, the Chinese Communist Party launched a wide-ranging campaign of persecution against Falun Gong practitioners, who by then numbered around 70 million to 100 million. In the years since, practitioners have been detained in the tens of thousands, with untold numbers tortured to the point of death or disability. Countless others have died through having their organs forcibly harvested, according to investigative reports.

The Chinese authorities have said Meng was “kidnapped” and claimed her arrest infringed on her human rights. In reality, she was simply arrested on Canadian soil, in accordance with the law, because she is facing criminal charges in the United States, with which Canada has an extradition agreement.

In China, however, Falun Gong practitioners are routinely snatched from their homes or workplaces and thrown into detention centers, brainwashing centers, or jail. Minghui.org, a website that documents the fallout from the persecution campaign, describes this as kidnapping, because in many cases no legal process is adhered to and when there is a court hearing, it’s always for show and not to ensure justice.

It could be said that the detention of three Canadians in China on trumped-up charges, in retaliation for Meng’s arrest, also constitutes kidnapping. The move clearly shows the regime’s thuggish nature and disregard for the rule of law.

Experts watching Meng’s case say it could stretch on for years if she decides to fight extradition. If she opts not to fight, she could be extradited within weeks, they say. Either way, she’ll never have to face torture in detention or a show trial. Whatever happens, she’ll be free to have the best legal defense money can buy.

Meanwhile, thanks to China’s lack of rule of law and corrupt judicial system, Sun has lost not only her freedom but also her billion-dollar company.