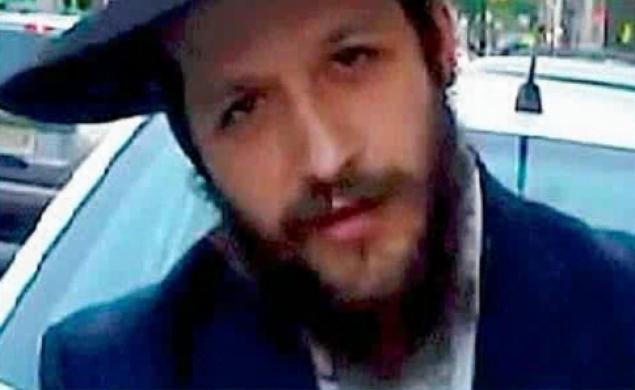 Menachem ‘Mendel’ Tewel was arrested by police officers in Beverly Hills, California over accusations that he sexually abused a child in Brooklyn.

The Jewish Journal reported that Tewel, a rabbi and youth worker, was arrested at the JEM Center.

Four men told the Journal previously that they had been victims of Tewel when they were minors. The men were between 6 and 14 years of age at the time of the alleged abuses.

The Beverly Hills Police Department said that Tewel will be extradited to Brooklyn to face charges.

The outstanding warrant stemmed from a 22-year-old man reporting on Sept. 12 that Tewel performed sex acts on him beginning in July 2005. The victim was 14 at the time, police sources told the New York Daily News.

Tewel was 22 at the time, and was the youth’s religious advisor.

The abuse continued until June 2006, the accuser says.

The last instance of alleged abuse happened on Schenectady Ave. between Maple St. and Rutland Rd. in Prospect Lefferts-Gardens.

An extradition hearing is slated to take place next week.