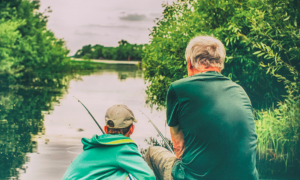 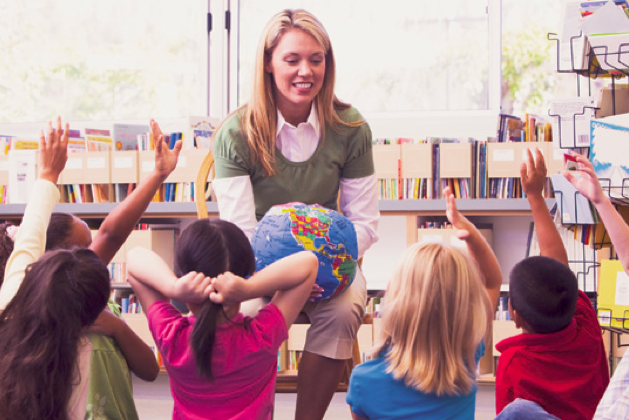 Men and Women: Some Inconvenient Truths

Men and women are different. The differences make a difference. Pretending otherwise has consequences for both sexes and for a free society; it denies reality. Coercing men and women to behave according to the dictates of political correctness and corporate progressivism makes us less, not more, free.

The assumption here is that the biological basis of human behavior is much the same for men and women. The striking differences we see in all societies, and in all times, are “just cultural.” Culture, it is implied, is something detached from our bodies and biology, a blank slate on which rulers and cultural elites can write almost anything they want and can get the population to agree or submit to.

The result, in this view, would be that social differences between the sexes—for example, the different contributions of husband and wife to paid and domestic work, respectively—would decline or disappear. The proportion of women who become partners in leading law firms or engineers or members of corporate boards would become equal. Women would prefer as partners men who were egalitarian, with the same or even lower earnings than they made, and men would show no preference for younger women.

None of that, however, happens in real life, at least not without coercive measures and powerful incentives.

Even at the level of genes, the differences seem to be greater and more numerous than once claimed. They can’t be reduced to the difference in sex chromosomes—X and Y in men as opposed to two X chromosomes in women—and a few hundred other genes they affect. Recent research suggests that a full third of our 20,000 protein-coding genes—genes that make proteins that do a large variety of jobs—behave very differently in men and women.

But we don’t need to rely on such developing genetic research. We can look at the natural experiment of modern societies that vary widely in the extent to which men and women are treated equally. There we find that as societies—supported by policy and changing cultural norms—approach having equality between the sexes, the preferences of women themselves diverge from those of men.

A recent study, focused in Denmark, suggests that as other barriers to economic equality between men and women in the workforce are removed or mitigated, the remaining differences between the sexes are between mothers and fathers, not men and women generally, and that the difference has to do with the dynamic effects of children, or the “child penalty,” as the authors call it.

Women spend less time in the workforce and more time with family. They also prefer people-oriented but lower-paid careers like teaching compared to, say, engineering. Within highly paid professions such as law or medicine, they disproportionately choose more people-oriented, and especially child-oriented (but also lower-paying), fields like family law rather than corporate law, or pediatrics or general practice rather than surgery.

Furthermore, as nations become more egalitarian and the status and security of women increases, so the gap between the sexes in the choice of science, technology, engineering, and mathematics (STEM) fields also increases. Women are freed up to avoid the STEM fields.

Even young women who have had excellent educations, are well-mentored, and join top law firms where they work hard tend to drop out by their mid- or late 20s. They want and choose a life more oriented to children and family. Linda Hirshman, a retired labor lawyer and professor, wrote a manifesto recognizing and deploring this phenomenon and scolding such women for the ungrateful squandering of their educations, careers, and lives.

No less frustratingly for feminists, other research shows that women, including feminists, prefer men who are chivalrous—or, in the ideological term liberal psychologists apply to men who open doors for women, “benevolent sexists.” They prefer such “benevolently sexist” men to those who are “non-sexist” and politically correct. They also prefer men to earn more than they do.

Both Hirshman and the Danish study saw the problem—once other obstacles to equality were removed—as resulting from women’s own choices. Rather than accept that those were their choices and should be respected as such, they blamed the women and their mothers for perpetuating attitudes that hampered female achievement and equality in the workforce.

This approach seeks to change female preferences, which are seen to lag behind those of enlightened elites. It is a common response among corporate progressives and feminists. It systematically, and almost unthinkingly, subordinates family to market, and the needs of children to the goals of employers and the pressures of feminists.

Some policies seek to harmonize work and family through “family-friendly” measures such as early child care, parental work, flexible hours, and the like. Others do so by “gender-neutralizing” measures that aim to modify traditional gender roles—for example, changing the division of labor between parents so that fathers do more child-rearing and housework while women are freed to work earlier and longer in the workforce, their employment patterns less “interrupted” by children.

In both cases, the aim is to get mothers—whether they are on welfare or pursuing high-powered careers—back into the labor market as early as possible. They favor women getting an early start on their careers and working continuously to retirement with minimal or no interruption for raising young children.

In both cases, the aim is to harmonize work and family by subordinating the latter to the former. Such policies are based not on what women want, but on what “enlightened” elites, whether feminists or corporate progressives, think they should want.