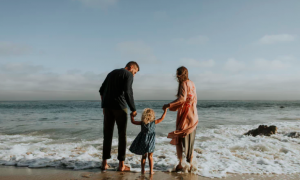 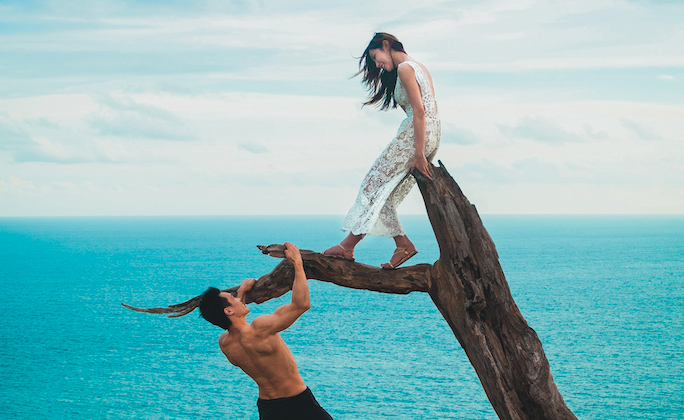 Men and Women Are Different—and They Need Each Other

In today’s feminism-soaked culture, men are under attack.

In January, the American Psychological Association released new guidelines about masculinity (pdf). The association not only included transgenders in the definition but said traditional masculinity was harmful to boys. As if on cue, personal care company Gillette unveiled a commercial positing that traditional men are undisciplined bullies and perpetrators.

The underlying foundation of these ideas comes from the belief that men and women are similar—biologically and relationally—and thus, they can do all the same things. While they might enjoy one another, they don’t need each other.

Nothing could be further from the truth. Men and women have innate biological differences. These differences influence behavior, and because of these, men and women actually inherently complement one another both professionally and personally.

Last summer, the Pew Research Center took a poll asking 4,573 Americans how they’d describe what society values—and doesn’t value—in each gender. The respondents answered with more than 1,500 words. About a dozen words were used repeatedly for either one or both genders. For example, these words were used positively:

These words were generally used negatively:

With this linguistic information, it becomes even more clear how much men and women balance or complement one another. Professionally, this is quite clear cut (though there are always exceptions). Men are associated positively with words like “aggressive” and “powerful” because they are—and they often seek work that satisfies these traits and uses them for good. For example, men make up over 80 percent of all jobs in law enforcement, military, and construction work, likely due to these very attributes that are viewed negatively in women but which men utilize to save lives.

Women, on the other hand, bring honesty, kindness, and a sense of power to the workplace, even though society is pushing for women to vie for roles in more male-dominated fields like STEM, law, and politics; this year’s election proved successful in this attempt. Women are getting more degrees than men, and there are more women in the workforce than ever before. Still, they are often naturally drawn to jobs that require compassion—medicine and teaching are the top fields for women. Even when women are in law and politics, they often advocate for causes like parental paid leave and health care.

These traits help in occupations that require an intuitive, nurturing presence.

Recently, I observed an argument on social media exclaiming that men are often full of their own “toxic masculinity” because they lack empathy, among other traits. Nonsense. Men don’t lack empathy—they just show it in a different way than women do. The flip side of female empathy, in a male sense, is his provider traits, which many observe in a family setting (even if he has no children or family). A man’s empathy can translate as strength, which he uses in wartime to keep his own family and assets safe from harm.

In personal relationships, men and women balance each other even more, particularly if both are confident, healthy, and mature about who they are and what they need. Men bring their inherent desire to provide, protect, and use their strength and stoicism for their family. They work a daily grind, teach their boys rough-and-tumble play, and coach sports. Often this means men are able to focus on one task at a time—work—while women juggle many things. While men catch a lot of flak for this, it’s quite valuable. Men also tend to focus on the interface between their family and the rest of the world, which is a good thing, even though many women might complain men don’t focus enough on their own families.

C.S. Lewis described this trait in “Mere Christianity” as follows:

“The relations of the family to the outer world — what might be called its foreign policy — must depend, in the last resort, upon the man, because he always ought to be, and usually is, much more just to the outsiders. A woman is primarily fighting for her own children and husband against the rest of the world. … The function of the husband is to see that this natural preference of hers is not given its head. He has the last word in order to protect other people from the intense family patriotism of the wife.”

On the other hand, women tend to be naturally more kind, nurturing, intuitive, and compassionate. Because of a woman’s natural compassion, she will get up and nurse an infant in the middle of the night for months—even years. She’ll go to work, pick up a vomiting child from school, care for that child, and then selflessly do the rest of her tasks for the remainder of the day. Whether a woman is juggling children, nieces and nephews, or elderly parents along with a job and other responsibilities, her innate, kind traits help balance those her male partner provides.

While it might feel easy to jump on the bandwagon of “girl power” after men have dominated so many industries for so long, that’s not the right approach personally or professionally. Men and women are different, and those differences offer various contributions in society, in the workplace, and in personal relationships, that complement one another’s approach to life.