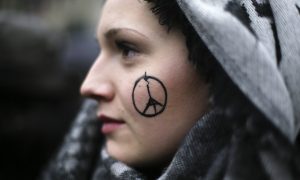 Stories of Those Who Died in the Paris Attacks
0 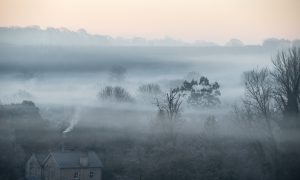 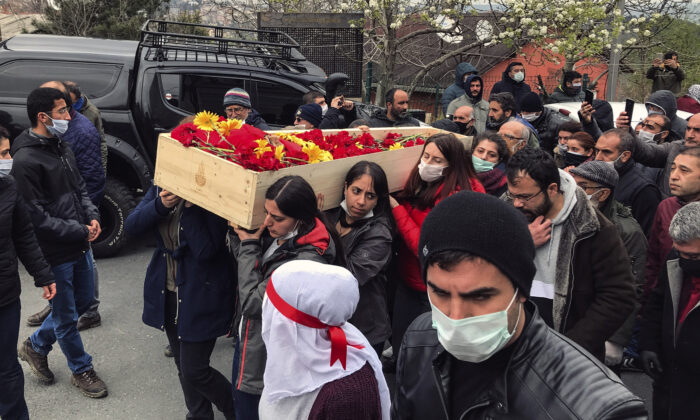 Mourners carry the open coffin of Helin Bolek, a member of a music group that is banned in Turkey, during the funeral procession in Istanbul, on April 3, 2020. (Ibrahim Mase/DHA via AP)
Middle East

ANKARA, Turkey—A member of a music group that is banned in Turkey has died on the 288th day of a hunger strike protesting the government’s treatment of the band, according to a post on the group’s Twitter account.

The government accuses Grup Yorum of links to the outlawed Revolutionary People’s Liberation Party-Front, or DHKP/C. The militant group is designated a terrorist organization by Turkey, the United States, and the European Union.

The DHKP/C is a Turkish Marxist-Leninist party. It was founded in 1978 and has been involved in a violent campaign against the Republic of Turkey since the 1980s.

On Jan. 9 1996, claimed responsibility for the assassination of Özdemir Sabancı, a prominent Turkish businessman, and two others: an associate Haluk Görgün and a secretary Nilgün Hasefe.

Grup Yorum said singer Helin Bolek died Friday at a home in Istanbul where she had been staging the hunger strike to force the government to reverse its treatment of the band and its members. She was 28.

Grup Yorum has been banned from performing since 2016 while some band members have been jailed.

Bolek and fellow band member, Ibrahim Gokcek, had embarked on the hunger strike while in prison to press the government to lift the ban and free detained band members. They were released in November.

The two were demanding that Grup Yorum be allowed to resume concerts, that jailed band members be released and that lawsuits against the group be dropped. Two Grup Yorum band members, including Gokcek’s wife, remain in prison.

Bolek and Gokcek were forcibly hospitalized on March 11 but discharged a week later after they refused treatment, the Ankara-based Human Rights Association, or IHD, said.