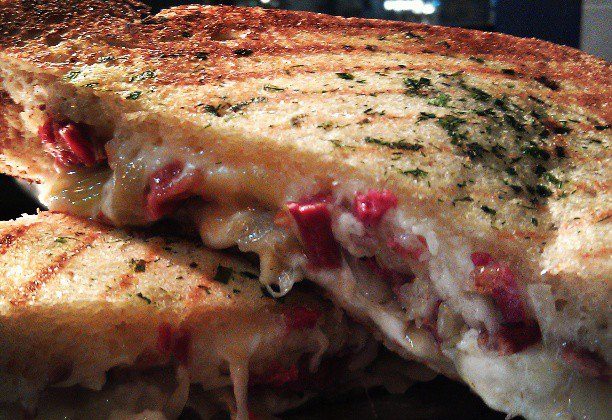 NEW YORK— A grilled cheese shop is opening in place of Almondine, the 9th Street french bakery in Parks Slope that was forced to close after Hurricane Sandy.

Melt Kraft is run by the owners of Valley Shepherd Creamery, a seventh avenue dairy delicacies shop that produces its products from a 120-acre farm in Morris County, according to Grub Street.

Melt Kraft’s menu includes dishes such as the $8.50 Melter Skelter, made with pickled green tomatoes, jalapeno, barbecue chips and watercress, and the famous $8.75 Valley Thunder with cheddar cheese and brisket mixed with macaroni and cheese.

It is yet to be determined when Melt Kraft will open.

Other recent coming additions to the Parks Slope food scene include the Gelato shop L’Albero Dei Gelati, which announced in February that it was opening a store at 341 Fifth Ave. and Fourth Street in early June.