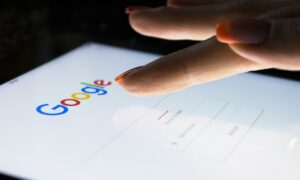 Melbourne IT Was Compromised, Leading to Problems with New York Times, Twitter

Melbourne IT, a huge domain name registrar that hosts the New York Times and Twitter, was attacked on Tuesday, leading to problems with the two websites.

The Syrian Electronic Army, a group of hackers that is pro-government, hacked into Melbourne IT and messed with both websites and the Huffington Post. The New York Times was hit the hardest, with many users either not being able to access the site or seeing a logo of the electronic army superimposed on the site’s homepage.

Twitter didn’t appear to have any website problems from the attack, and a company spokesman told multiple media outlets that the company was looking into what happened.

It’s unknown how many websites use Melbourne IT for domain names, but it says on its website that its complete portfolio includes more than 350,000 customers around the world.