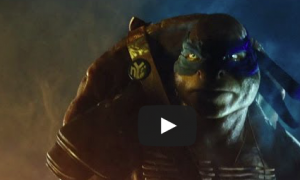 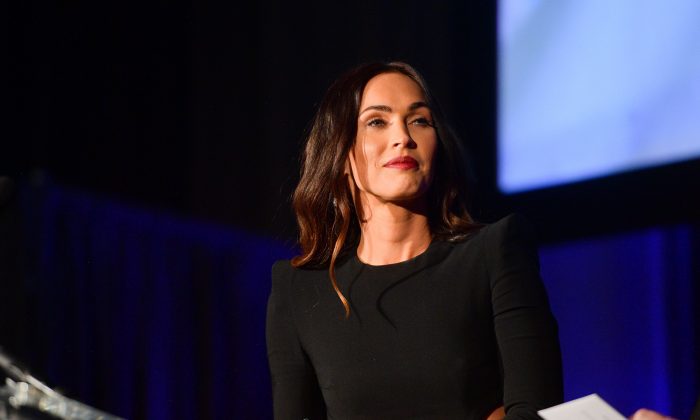 Megan Fox said in a recent interview that she suffered a breakdown when her 2009 movie “Jennifer’s Body” was a critical and commercial failure.

The 33-year-old told Entertainment Tonight that she thought the media was on a mission to destroy her after the film bombed.

“There was so much going on with me at that time, that movie being picked apart was not at the top of [my list of concerns],” she told Entertainment Tonight in an interview on Sept. 18, which was the 10th anniversary of “Jennifer’s Body.”

She said, “Because I had such a fraught relationship with the public, and the media, and journalists, and I was struggling so much at that time in general, this didn’t stand out as a particularly painful moment, it was just part of the mix.”

Fox then said she went into a hiding place after “Jennifer’s Body” to protect herself from scrutiny.

“It wasn’t just that movie, it was every day of my life, all the time, with every project I worked on and every producer I worked with,” she recalled. “It preceded a breaking point for me.”

“I think I had a genuine psychological breakdown where I wanted just nothing to do,” the “Transformers” actress also said. “I didn’t want to be seen, I didn’t want to have to take a photo, do a magazine, walk a carpet, I didn’t want to be seen in public at all because the fear, and the belief, and the absolute certainty that I was going to be mocked, or spat at, or someone was going to yell at me, or people would stone me or savage me for just being out … so I went through a very dark moment after that.”

The Tennessee native said she found relief after becoming a mother.

“Being a mother is not something really respected in this industry. If anything it’s considered as a handicap,” she told the news outlet. “And that’s unfortunate because it’s not acknowledged, what we’re juggling, what we’re doing.”

In 2018, Fox drew headlines when she described Hollywood as “morally bankrupt.”

“You are a commodity, you are something the studio owns,” she told E! News at the time. “As long as you survive filming and they’ve gotten what they need from you they don’t really care if you drop dead afterward. It doesn’t matter if you break an arm or you break a leg.”

Before that, in 2015, she decried social media as “toxic” and called on parents to keep their children away from it.

“I’m not a huge fan of social media,” she said at the time. “I think it’s really toxic for our youth culture.”

She added, “There’s literally a hierarchy in schools of who’s the cool kid, based on who has the most followers and who has the most likes, and it’s a really terrible message to wake up every day and have your kids going like, ‘Who likes my photo?’ or ‘Who’s following me’?”