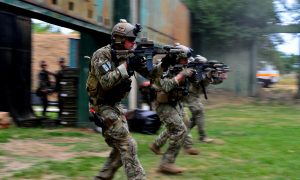 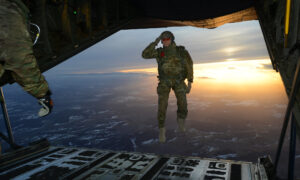 Radical Accountability: How to Be Great
0 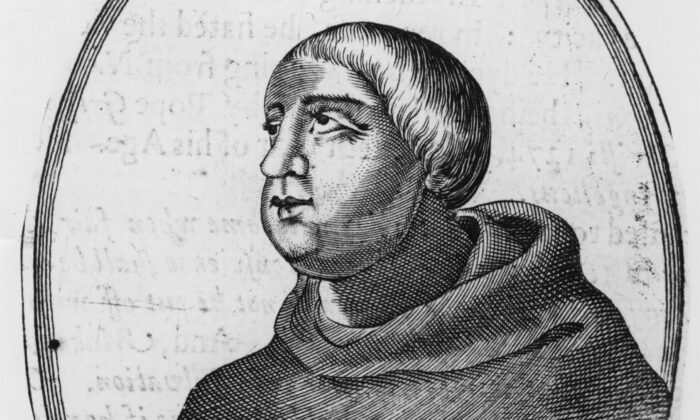 “Blessed are the meek, for they shall inherit the Earth.” (The Gospel of Matthew, chapter 5, verse 5)

There are many ways in which Western society has lost its sense of virtue, a collective loss that we can observe increasing proportionally with the ever-expanding secularization of our culture.

In fact, the very definition of some virtues are now completely misunderstood by the majority of the population. For example, the word meekness often inspires thoughts of weakness and a lack of confidence, rather than thoughts of empowerment and self-control. A strong case can be made that the original definition of meekness has been almost completely lost to the modern world.

The meek respond to adversity by maintaining control of the situation at hand, rather than allowing themselves to be controlled by the situation itself.

Giving in to our passions clouds our minds and impairs our ability to see the situation as it is; when we resist giving in to this temptation, we place ourselves in control of ourselves, if not the situation. Or, as St. Thomas Aquinas wrote in the Summa Theologica, “For anger … is … a very great obstacle to man’s free judgment of truth: wherefore meekness above all makes a man self-possessed.”

Being self-possessed is true freedom, rather than the illusory freedom in which we feel no need to resist whatever emotion is presenting itself at any given moment. Being a slave to one’s passions is true enslavement, no matter how good or powerful the pleasure in reckless abandon may feel.

This isn’t to say that our emotions and/or passions are inherently wrong or evil. For example, there are many occasions when being angry is actually justified. However, when we cultivate the virtue of meekness, we’re able to take a higher path that leads to a greater good.

Those who are meek have a level of self-control that leads to the types of serenity in which they’re able to find satisfaction and happiness even in the face of adversity; those who exhibit this mindset exert more influence over longer timelines than those who give in to their passions and are enslaved to their desires.

Meekness allows reason to take hold in our psyche. When we master our passions, we actually become more powerful; this is what the virtue of meekness truly signifies. We don’t surrender our power when we make a conscious choice to be meek. Instead, we choose to harness and focus our power to increase our strengths.

When a great evil has been done to you, it may often be completely moral to take decisive action against those who have orchestrated these injustices against you. In fact, taking action can actually prevent others from falling victim to the evils that were done to you.

Yet, it’s important to remember that retaliation that has its origin in anger often results in a never-ending escalation of violent action and words. It may seem natural and good to act out, rather than permit yourself to be acted upon. However, this need not be a binary decision when the virtues are considered.

The virtue of meekness is actually closely related to the cardinal virtue of fortitude, as it takes a heroic level of control and self-mastery to regulate anger that is fueled by things such as injustice. Let fortitude give you the courage to never flee from battle and let meekness grant you the control not to charge into a fight recklessly. Meekness grants you the gift of stability by giving you control.

In the same way that competent Special Operations Forces cannot be created after emergencies occur, virtues cannot be cultivated in the midst of a crisis in which they are needed.

Growing in virtue is a deliberate task; approaching perfect virtue is a lifelong journey. Like any journey, you have to begin by taking the first step. If you’re serious about becoming a better human being, you should start today. Why not make meekness the virtue you start working on right now?

If your answer is “I don’t need to become meeker,” then you’ve already identified the first error in your own thinking. Acknowledge that fact and get to work correcting your deficiencies.