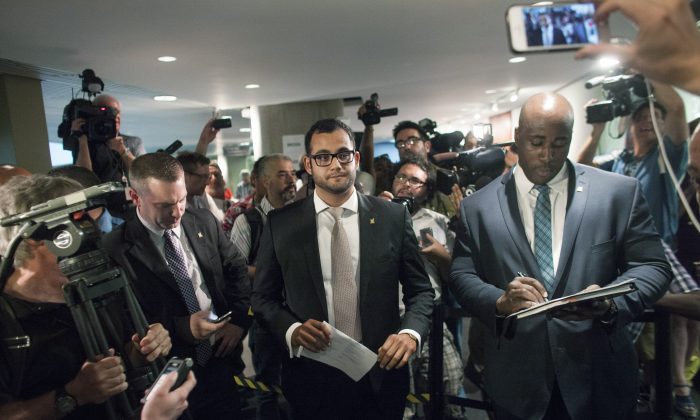 Postmedia has struck a $316 million deal to buy 175 of Quebecor’s English-language newspapers, specialty publications and digital properties, including the Sun chain of papers, according to a report in the Toronto Globe and Mail on Monday.

If it passes regulatory hurdles, the deal will mark a step further down the path of media concentration in Canada.

What does this mean for Canadians in practical terms?

It’s Vancouver that takes the cake for media concentration though—Postmedia already owned the Vancouver Sun and The Province, but if the deal goes through it will take over the free daily 24 Hours as well.

In a statement, Postmedia CEO and President Paul Godfrey said the company intends “to continue to operate the Sun Media major market dailies and their digital properties side by side with our existing properties in markets with multiple brands as we have in Vancouver with the Province and the Vancouver Sun for more than 30 years.”

“First, I think the Canadian public should be worried about what this potential sale could mean for press freedom,” Holman said. “If you have one media owner with the capability to dictate editorial policy across almost every single major newspaper in the country, that is not a healthy thing. There may be assurances of newsroom editorial independence, but we have seen over the years that newsroom independence has been violated by Canadian media owners.”

The second major reason Canadians should be worried about this deal has to do with press criticism, Holman said.

“Right now, the Canadian media is not held to a very high level of accountability,” he said. “You look down in the States at the amount of media analysis and media criticism there is there and we simply can’t hold a candle to that. This potential sale will make that worse.

“If there is only really one major employer behemoth, how reluctant are newspaper journalists going to be to criticize one of their few major potential employers?”

Thirdly, Canadians ought to be worried about the capacity of the media to cover the important issues, Holman said.

“[Postmedia CEO] Godfrey has said that the chain won’t be closing any of Sun Media’s properties in major markets. I note that that statement does not include minor markets. Without further clarification, at this point in time, we could see closures there. …We could see layoffs.”

“And as we reduce those newspaper resources and newsrooms themselves, that erodes the capacity of the media to perform its societal role which is to hold power to account.”

Media capacity is getting to such a point in Canada that Holman said Canadians need to be having a serious national conversation about how we are going to hold power to account in the absence of companies that seem to be concerned with that.

“I think this is certainly going to increase the pressure on independent and activist media to perform some of those tasks, which mainstream newsrooms may not be able to fulfill,” Holman says. Emma Gilchrist is deputy editor of DeSmog Canada. This article previously published in TroyMedia.com.