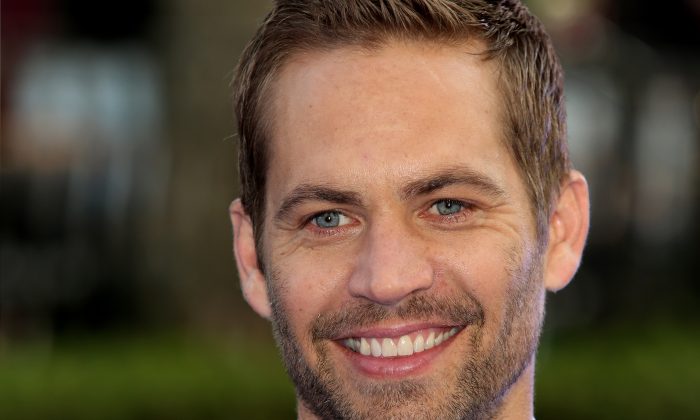 Paul Walker in London on May 7, 2013, is being mourned by his daughter Meadow Walker. (Tim P. Whitby/Getty Images)
US

However, Meadow is being comforted by her mother Rebecca McBrain, who came to California from Hawaii after Paul’s death, and other family members.

“She is in OK spirits and dealing with it the best she can for a 15-year-old,” a source told E! News. “She is surrounded by family and friends and they are trying comfort her and help her get through this.”

“But there again she has family around her and some very very loving friends and everybody they’re all close,” he said. “There’s a lot of hugging. A lot of hand-holding. Wonderful people coming telling us how sorry they are.”

Walker Sr. said that his son was “really a kind person” who wanted people to get along with each other.

“He had a way when he talked to me that conveyed that he loved me a great deal,” he said. “I don’t ever remember having an argument with my son.”

Despite being a famous actor, Paul still sought to treat everyone equally, Walker Sr. said.