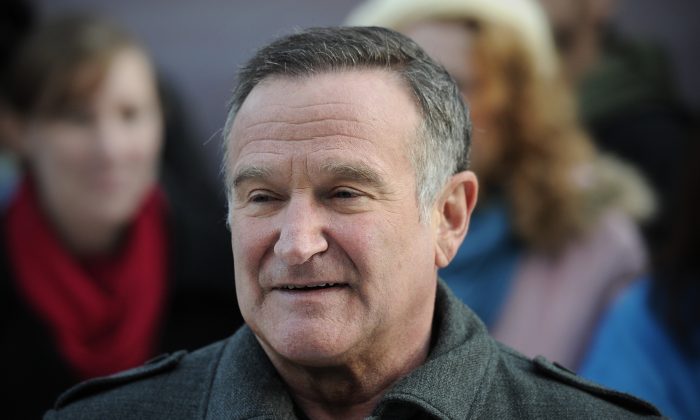 McLaurin Smith-Williams, one of Robin Williams half-brothers, has spoken out about Williams tragic death.

The star actor was declared dead on Monday in an apparent suicide by hanging.

McLaurin Smith-Williams, who shared a mother, Laura McLaurin, with the comedian, said that Williams meant “a very great deal” to him.

However, Smith-Williams, 67, did not want to talk much about his half-brother.

The Daily Mail reached him at his home in Memphis, Tennessee.

“‘I would very much not like to talk about this right now. He means a very great deal to me. Thank you,” he said.

McLaurin previously said that Williams and Todd, their other half-brother–who shared the same father as Williams–used to meet up with their families every year.

“All three of us grew up as only children – Todd, myself and Robin. I was adopted by my mother’s parents after her divorce from her first marriage. Todd grew up with his mother. We all get along famously. Todd is no blood relation to me, but we’re real close,” he told the Chicago Tribune in 1991.

As tributes have poured in for Williams around the world, his family has stayed mostly silent. Former wives Valerie Velardi and Marsha Garces haven’t commented, and neither have Williams’ sons Cody and Zachary.

Williams third wife Susan Schneider issued a statement: “This morning, I lost my husband and my best friend, while the world lost one of its most beloved artists and beautiful human beings.”

Zelda Williams, Williams only daughter, whom he had with second wife Garces, took to Twitter to post a quote from the French classic novel “The Little Prince” by Antoine De Saint—Exupéry to her father.

She then ended with a personal note: “I love you. I miss you. I’ll try to keep looking up. —Z”

Williams mother and father both died years ago.