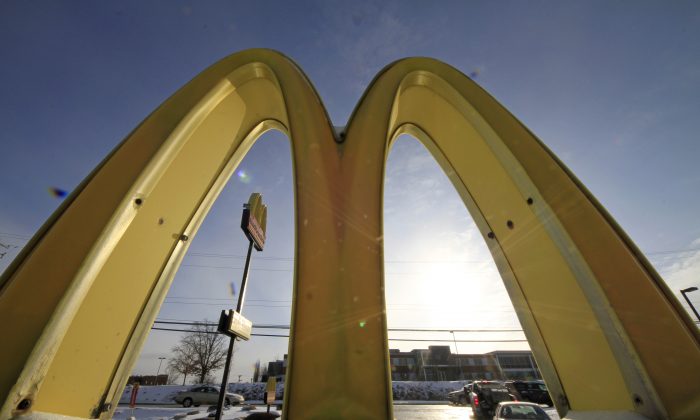 McDonald’s Testing the Use of Fresh Beef in Some Burgers

TULSA, Okla.—McDonald’s is testing the use of fresh, never frozen beef for its Quarter Pounder hamburgers.

The fast food giant says the tests are being carried out in 75 of its restaurants in the Tulsa, Oklahoma-area. It says Quarter Pounders in the restaurants will be made with fresh beef that’s cooked when ordered.

Oak Brook, Illinois-based McDonald’s says it got positive feedback recently from a similar test in the Dallas/Fort Worth-area.

McDonald’s says it has making “significant enhancements” to its food. It says that over last 18 months it has removed high fructose corn syrup from its buns and stopped using margarine in favor of butter.

The company is trying to stage a comeback after losing customers in recent years, with executives conceding they failed to keep up with changing tastes.