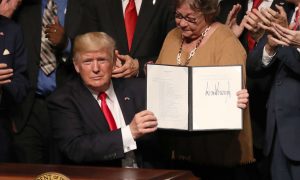 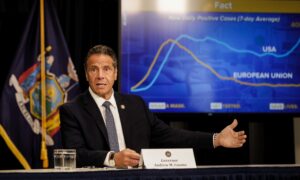 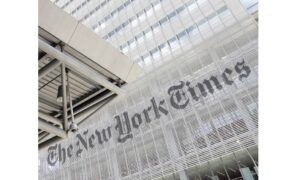 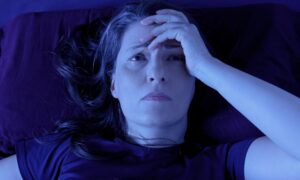 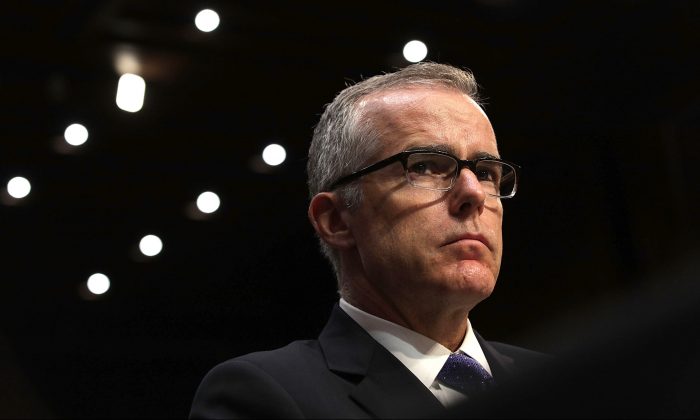 It has been a rough period for the nation’s—the world’s—leading law enforcement agency. As the historically independent, objective guarantor of equal and neutral application of federal criminal law and enforcer of civil rights, from “Mississippi Burning” to Ferguson, a robust FBI has served as the guarantor of our democratic principles for nearly a century.

But in recent years, the perception of the FBI as being free from political influence has eroded. While under the late stewardship of Director James Comey, the bureau came under fire from both the right (due to failures in the Clinton server investigation) and the left (due to the inexplicable release of emails perceived as tipping the 2016 presidential election toward Donald Trump in a particularly close race).

Following revelations of inappropriate texts and conflicts of interest on the 7th floor—the executive suite at the Hoover Building, headquarters of the bureau—one man has come to embody all that has gone wrong at the FBI: the obligatory scapegoat, Andrew McCabe.

This is a role he has done much to earn. The Wall Street Journal, back in 2016, identified him in a possible conflict of interest: The very senior FBI exec was running an investigation directly involving the leading Democratic candidate (Hillary Clinton) while his wife was receiving $675,000 dollars in campaign contributions from the director of the very same Democratic Party.

Had McCabe opted to recuse himself from the Clinton investigation (easily done), he would have retired on March 18 with full pension checks arriving in a few weeks. Or perhaps he would today be director of the FBI.

The facile explanation for McCabe’s firing on March 16 was that Attorney General Jeff Sessions wished to garner favor with the president, who may even have secretly ordered the dismissal. But there is more here than meets the eye.

Sessions, after all the negative tweets he has endured from the president, is hardly likely to care much about pleasing Trump. In the face of much, and generally undeserved, criticism from the White House, he has shown grit and independence. What Sessions does understand is that the order came from the bureau’s Office of Professional Responsibility (OPR), the bureau’s version of Internal Affairs.

Historically impervious to outside influence, and virtually impossible to tamper with, OPR has always ruled severely in such cases. A finding of “lack of candor” results in dismissal. Many, many special agents have learned this harsh truth.

McCabe has been treated in this instance as any special agent would be—that is to say, fairly, with no special treatment for being a bigshot.  Is Trump happy with the outcome? Of course. As is his custom, he wasted no time crowing on Twitter. But a confluence of desire with outcome does not a conspiracy make.

What would have been out of the ordinary is if Sessions had disregarded the determination of OPR, absent articulable reasons for doing so. That was not the case here.

The other fault with the “political” theory for the dismissal is that it does not take into account a key player: Director Christopher Wray. He has demonstrated that he is not one to be bullied. If Wray had any issues with the dismissal, we would have heard.

Most special agents don’t want to see a fellow agent lose his or her pension, regardless of how unpopular he or she may be. But according to Steve Surowitz, former chief division counsel for the FBI’s Newark office, McCabe is still eligible to collect a reduced pension at age 56 and 8 months, or his full pension at age 60.

And as is the case with a great many senior executive service bosses at the bureau, he is likely to quickly be offered a six-figure global chief of security job at the Acme Widget Corporation to help him through the lean decade before the pension checks arrive.

McCabe’s hubris is impressive. Rather than taking full ownership of his mistakes—he acknowledges only that he made some misstatements—he says he is the target of a personal vendetta by the president of the United States, and that this vendetta is evidence of an attack on the FBI.

Few FBI special agents and managers view the investigation (and possible prosecution) of a handful of apparently bad apples in the executive corridors as an attack on the bureau itself.

Rather, the lesson is that the system works. Democracy will prevail, and those who try to subvert the agency, be they deputy director or even director, will ultimately be brought down. The pendulum will swing back and the bureau will regain its reputation for objective and neutral enforcement of the nation’s laws.

Marc Ruskin, a 27-year FBI veteran, is author of “The Pretender: My Life Undercover for the FBI,” published by Thomas Dunne Books, an imprint of St. Martin’s Press. He served on the legislative staff of Sen. Daniel Patrick Moynihan, and as an assistant district attorney in Brooklyn, New York.