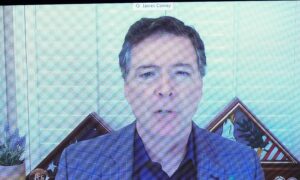 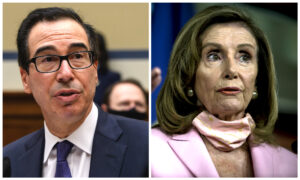 Mnuchin Is ‘Hopeful’ White House, Democrats Can Strike a Stimulus Deal
0
US

In the wake of the bombing attempted by Pakistani-American Faisal Shahzad last week, Mayor Michael Bloomberg went to London to examine their security system.

BBC reports that Bloomberg is eyeballing London's CCTV network in the London underground and is looking to possibly emulate the system in New York City. Currently, Lower Manhattan has several thousand surveillance cameras, but Times Square, where Shahzad attempted to bomb, only has dozens.

The underground has approximately 12,000 cameras. Last week in Washington D.C., NYPD Commissioner Ray Kelly called for an increase in cameras in Manhattan, a statement Bloomberg echoed.

“I am here to learn from others, see what works best and try to fix things before they become a problem,” Bloomberg told the BBC.