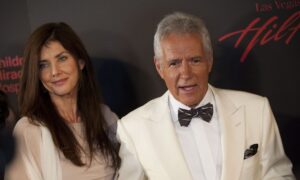 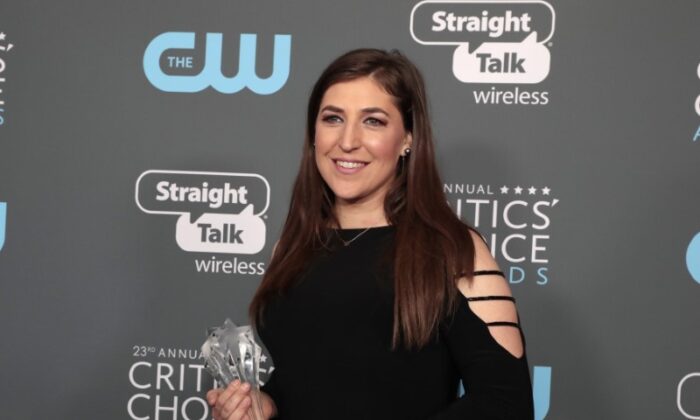 Mayim Bialik poses with her award for Best Supporting Actress in a Comedy Series for 'The Big Bang Theory" at the 23rd Critics' Choice Awards in Santa Monica, Calif., on Nov. 1 2018. (Monica Almeida/Reuters)
Entertainment News

LOS ANGELES—“Jeopardy!” is back to guest hosts after the resignation of Mike Richards, and actress Mayim Bialik will return as the first one up.

Sony Pictures Television announced Monday that Bialik will take the podium long occupied by the late Alex Trebek for three weeks of episodes.

The 45-year-old “Big Bang Theory” and “Blossom” actress was one of many guest hosts who filled in for two-week stints in the past season after the death of Trebek, who hosted the show for 37 seasons. Trebek died in November at age 80 of cancer.

When Richards was announced as the new host on Aug. 11, producers also revealed that Bialik would have an ongoing role as emcee for “Jeopardy!” prime-time and spinoff series, including a new college championship.

Sony’s news release Monday said other guest hosts would follow Bialik and made no mention of a permanent replacement.

Richards, the show’s executive producer, had been announced as host just nine days earlier when he stepped down Friday after a report of past demeaning comments he had made about women, homeless people, and others on a podcast. Richards selection after a parade of celebrity contenders was met by a chorus of criticism.

The episodes that Richards taped last week will air when the show returns for its 38th season starting Sept. 13.