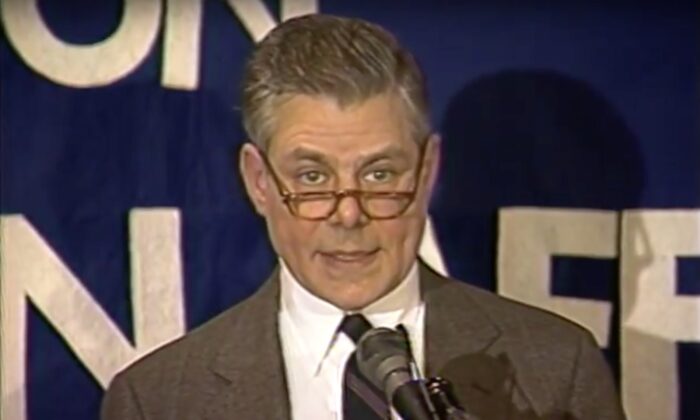 Max Singer has died, to our great loss.  He was the legendary Herman Kahn’s closest associate, co-founder of the Hudson Institute, a memorable writer, a great dad, and a rare friend.  He had lived several years in Jerusalem with his wife, Suzanne, three sons, and several grandchildren.

For several years I drove car pool with the Singer boys and our two sons and daughter, and I haven’t seen much of the Singer kids since then.  His second son, Alex, joined the Israeli army, was swiftly promoted, was killed by an Arab terrorist, and over the years the entire family moved to Israel.

The week before his death, Max decided to cease treatment for the cancer that afflicted him, and he died peacefully at home.

Despite his distinguished career, Max was a consummately modest man.  He constantly sought ways toward middle eastern peace, recognizing that the process would be very slow, and that Israel’s enemies were unlikely to embrace the necessary conditions.  The Palestinian riots against the latest proposed deal between Jerusalem and the PLO show how right he was.

He was modest to a fault, constantly searching for new ways to look at the world.  He knew from long experience that the journalists were usually way off the mark, and that he needed to look at the world with his own eyes.  T’was ever thus.  When we removed Saddam Hussein in 2003, Max went alone to Baghdad, located a friend in the Green Zone, and went about his business.  He went on to write some of the finest blogs about the occupation of Iraq.

It was typical Max.  He was unwilling to make a judgment about the invasion of Iraq without viewing the results personally and drawing his own conclusions.  He was an optimist by nature, and therefore did not fit well with the current crowd of public intellectuals.  But then he rarely did, which made him great.