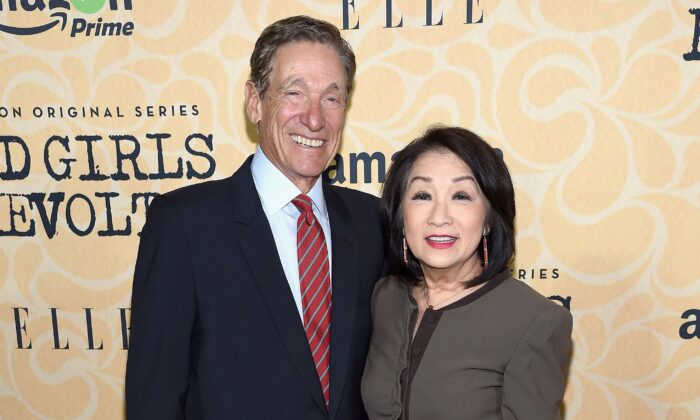 NEW YORK—Veteran daytime talk show host Maury Povich is retiring, with the last original episodes of “Maury” set for broadcast in September after 31 years on the air.

NBC Universal confirmed the impending exit of the 83-year-old Povich on Monday. Old episodes are likely to live on in some form, however, with the company saying that “the show has thousands of lively, entertaining and dramatic episodes that will continue to be successful in daytime for years to come.”

His show hit upon a successful formula many years ago and has stuck with it: using tests to reveal, on the air, the father of babies where paternity is in question or lie detectors to see if a spouse is cheating or not.

It wasn’t highbrow entertainment but was popular enough for Povich to build a devoted audience among viewers young enough to be his grandchildren.

Povich was a television journalist before going into the talk show world, beginning in Washington, where his father, Shirley, was a well-known sportswriter. He anchored local news shows in Chicago, Los Angeles, San Francisco, and Philadelphia. For a while in Los Angeles, his co-anchor was journalist Connie Chung, whom he married in 1984.

In 1986, he was the inaugural anchor of the entertainment news program, “A Current Affair,” and began “The Maury Povich Show” for Paramount in 1991. It switched to NBC Universal in 1998, shortening the show’s name.

“Maury and I decided two years ago that this season would be the farewell season for the show, and while his retirement is bittersweet, we are so happy for him to be able to spend more time on the golf course,” said Tracie Wilson, executive vice president, NBC Universal Syndication Studios.