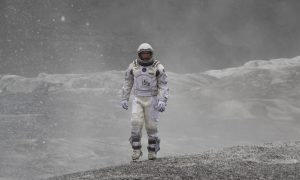 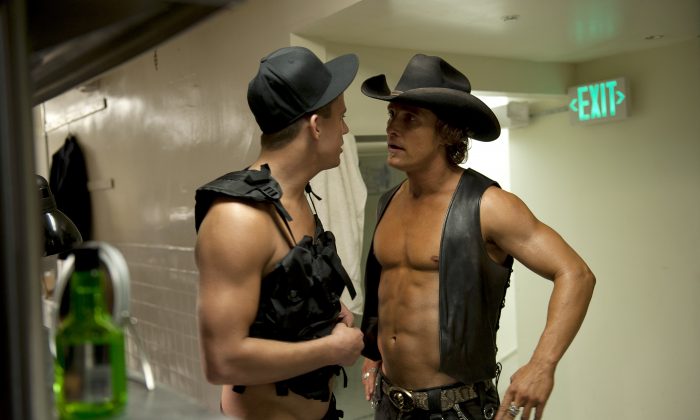 The sequel Magic Mike XXL is slated to star Channing Tatum, Matt Bomer, and Joe Manganiello but Matthew McConaughey is thought not to have any role in the film.

But that thinking has come into question after the New York Post said that McConaughey will appear in the movie, in a cameo role.

However, the report has been disputed in continued confusion over McConaughey’s inclusion or exclusion.

Gossip Cop said that the report is “totally false” and that McConaughey won’t be in the film.

Gregory Jacobs, who is directing the sequel after Steven Soderbergh directed the original film, previously said in September that McConaughey would not be appearing in the movie.

And Gabriel Islesias, who played DJ Tobias, told Dish Nation over the summer that McConaughey had moved on to better things.

“Word has it that Matt’s probably not gonna be involved, because he’s worth a lot of money now — that whole Oscar thing. The nerve, right?” he said.

Then again, Tatum said even earlier in the year that he believed “everyone’s gonna be back.”

The movie is currently filming.