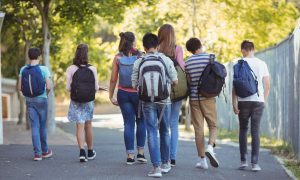 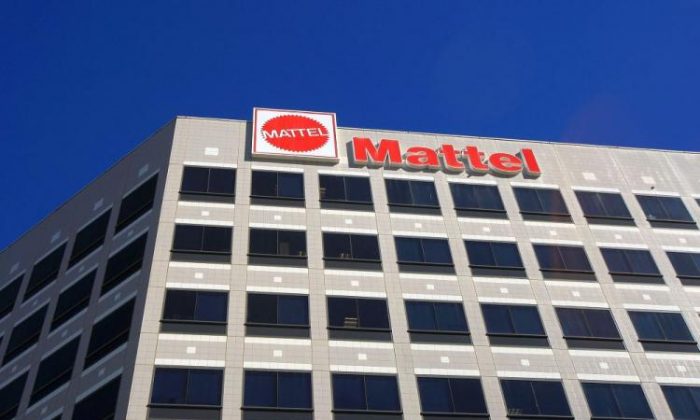 Mattel, creators of the iconic Barbie doll, announced its new Creatable World gender-neutral dolls in September 2019. As the dolls are being available on the market, the new line of dolls is receiving split opinions from the public.

According to Mattel, the new dolls are supposed to promote gender inclusivity and to encourage young children to create their own idea of gender. Each doll kit includes two wigs in short and long-hair options and a choice of pants or a skirt.

“Toys are a reflection of culture and as the world continues to celebrate the positive impact of inclusivity, we felt it was time to create a doll line free of labels,” said Kim Culmone, senior vice president of Mattel Fashion Doll Design, in a press release.

Over the years, Mattel’s hyper-feminine Barbie doll had been criticized for setting an unrealistic image for young girls. Given the recent controversies surrounding the move toward rejecting gender binary, the Creatable World dolls are facing critique for shifting to the other extreme of being genderless.

While some people have praised Mattel for playing to changes in cultural trends, others have raised questions and concerns regarding the company’s decision.

Conservative groups such as One Million Moms have stated that “Mattel should avoid aiming to please a small percentage of customers while pushing away conservative customers who hold to the age-old truth that a boy is a boy and a girl is a girl.”

However, the concerns all boil down to the question of what is best for young children. The Epoch Times reached out to Greg Burt, director of California Family Council, to gain a better understanding of the concern regarding the Creatable World dolls.

Burt explained that dolls are not teaching children the idea of inclusivity, but rather a new way of looking at gender and themselves. When children are born, they first learn their names, age, and whether they are a boy or girl.

“I think this [the dolls] is just going to confuse kids. They are not going to comprehend how they can be two genders at once or no gender at all,” said Burt.

The Creatable World dolls are sending the message to young children that what they learned about gender from their parents is incorrect.

“I think parents need to be aware that these dolls are really telling kids a lie, and that lie is that gender is something you can pick for yourself and not something to celebrate or accept,” explained Burt.

The new dolls allow children to mix and match wigs and clothing to create their own version of what they believe is a boy, girl, or something in between.

People opposing the dolls argue that young children do not know what it means to be a boy or girl, and it’s the parents’ job to teach and affirm gender.

According to an article by the Jackson Sun, the idea of toys that allow children to play with interchangeable parts to build their own characters originated with the Mr. Potato Head doll created by George Lerner in 1949.

“This is merely the latest in an effort to continue blurring gender lines,” the article stated.

In recent years, the toy industry has continuously pushed for the removal of gender stereotypes when creating and marketing dolls and toys.

In 2012, Hasbro introduced the gender-neutral Easy Bake oven, which came in teal, green, yellow, silver, blue, and purple. In 2015, Target announced that it would no longer label toys as boys and girls toys.

Burt explained that growing popularity of gender neutrality is not a sufficient reason to create dolls, which are made to resemble humans, to be labeled and marketed as genderless.

He elaborated that the push for a removal of gender binary as a society has never been seen until recent years. While concepts of androgyny existed in various cultures throughout history, the eradication of gender binary is rather new.

“What we are doing is something that has never been done before, so we don’t know the end consequences to our families, to society, to people’s psychology. I think it’s concerning that we are rushing into this huge social change without thinking of the implications,” said Burt.