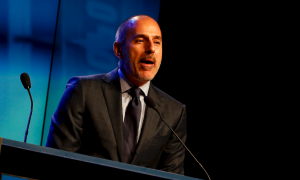 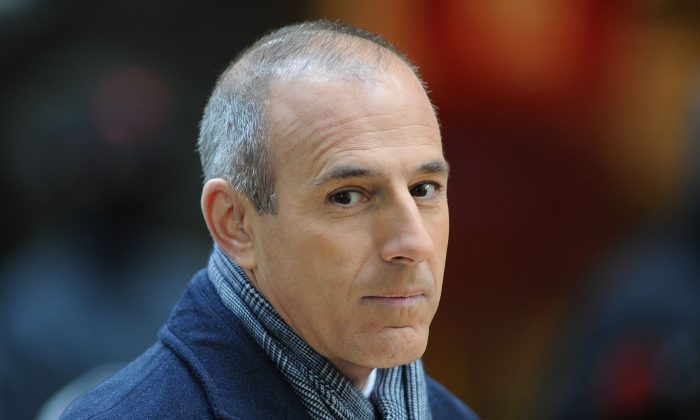 The woman accusing Matt Lauer of raping her while they were covering the 2014 Olympics said Lauer’s statement in response to the accusation was “a case study in victim blaming.”

Brooke Nevils said that Lauer raped her in his hotel room while they were in Sochi, Russia.

Both were working for NBC News at the time.

“There’s the Matt Lauer that millions of Americans watched on TV every morning for two decades, and there is the Matt Lauer who this morning attempted to bully a former colleague into silence,” Nevils said in a statement published by NBC, her former employer.

“His open letter was a case study in victim blaming and concluded by threatening any other woman who might dare to speak out against him.”

Nevils said that she “provided dates, times, evidence of communications, and corroborating accounts.”

“I am not afraid of him now, regardless of his threats, bullying, and the shaming and predatory tactics I knew he would (and now has) tried to use against me. The shame in this story belongs to him,” she added.

Lauer was fired in 2017 after being accused of what was described by the network at the time as sexual misconduct. Nevils said this year that Lauer raped her, according to the book, “Catch and Kill,” which has not been published as of yet.

The book also describes alleged obstruction of the Harvey Weinstein story by NBC.

“It is categorically false, ignores the facts, and defies common sense,” he said, asserting Nevils consented to the sexual interaction. He accused her of desiring to profit from the situation.

“Now she is making outrageous and false accusations to help sell a different book and stepping into the spotlight to cause as much damage as she can,” Lauer wrote. “But Brooke’s story is filled with contradictions. Which Brooke is to be believed?”

Nevils said in a statement to supporters on Thursday: “I want to thank the many survivors who shared their stories with me today and offered their support. It takes courage, and I am truly grateful.”