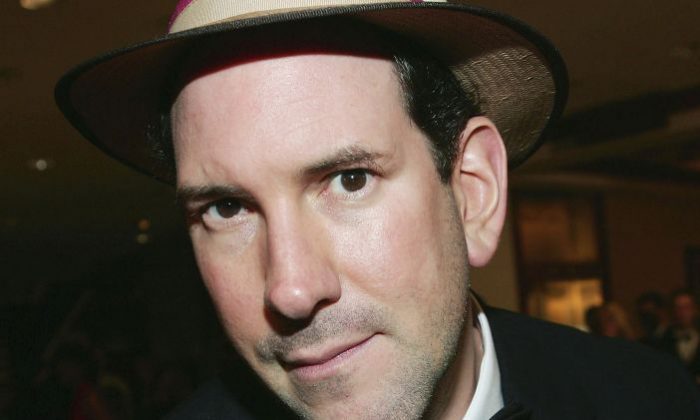 Matt Drudge Suggests His Drudge Report Was Attacked by US Government

Matt Drudge, the purveyor of the ultra-popular Drudge Report, on Thursday night suggested that his website was being attacked.

He then asked on Twitter if the U.S. government was behind it. “Is the US government attacking DRUDGE REPORT?” he tweeted. “Biggest DDoS since site’s inception. VERY suspicious routing [and timing].”

Is the US government attacking DRUDGE REPORT?

The Drudge Report was down for at least an hour on Thursday evening. Drudge wrote two tweets as his site was down.

He added: “Attacking coming from ‘thousands’ of sources. Of course none of them traceable to Fort Meade…”

Attacking coming from ‘thousands’ of sources. Of course none of them traceable to Fort Meade…

Fort Meade is a U.S. Army base including the Defense Information School and the Defense Media Activity, Cyber Command, and the National Security Agency.

His website went down at 7 p.m. ET when his site’s headline was “Moscow Mocks Obama ‘Lame Duck,'” featuring a photo tweeted out by the Russian Embassy.

Throughout the election, Drudge has been a supporter of President-elect Donald Trump.

At the same time, President Barack Obama ordered the removal of 35 Russian intelligence officials after the CIA accused Russian hackers of swaying the election in favor of Trump.

“All Americans should be alarmed by Russia’s actions. In October, my administration publicized our assessment that Russia took actions intended to interfere with the U.S. election process,” Obama said in an end-of-year press conference. “These data theft and disclosure activities could only have been directed by the highest levels of the Russian government. Moreover, our diplomats have experienced an unacceptable level of harassment in Moscow by Russian security services and police over the last year. Such activities have consequences.”