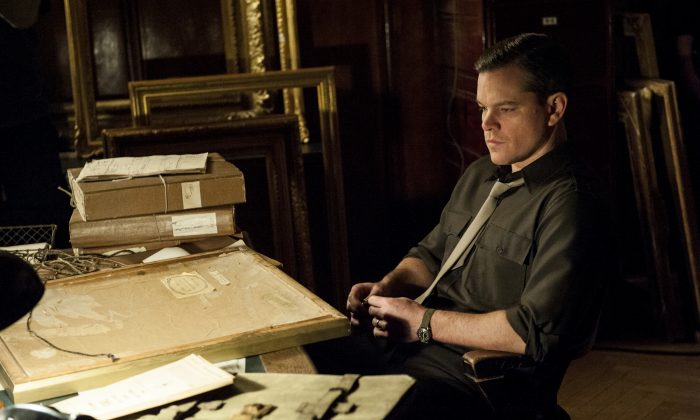 Matt Damon, the Good Will Hunting and Bourne star, apparently is having a vacation in Costa Rica.

He was seen practicing boxing with black gloves.

The Daily Mail also posted photos of him surfing a couple days ago.

Damon will appear in Interstellar, a Christopher Nolan-directed film, on Nov. 7.

On Monday, fellow Good Will Hunting star Robin Williams died, according to reports.

Damon has yet to issue a statement about Williams’ death.

According to IMDB, the movie is about “a group of explorers [who] make use of a newly discovered wormhole to surpass the limitations on human space travel and conquer the vast distances involved in an interstellar voyage.”

A few weeks ago, Ben Affleck and Damon said they took submissions for Project Greenlight on HBO. The show will be about aspiring filmmakers “just documenting what’s happening when people try to make a movie together,” they said.

“Thanks for visiting Project Greenlight! Submissions are now closed, but peer judging is open until August 22, 2014. Become a judge by clicking on ‘PARTICIPATE’ above. Good luck, and make sure to keep checking this site for updates on the contest and beyond,” reads an update on the website.