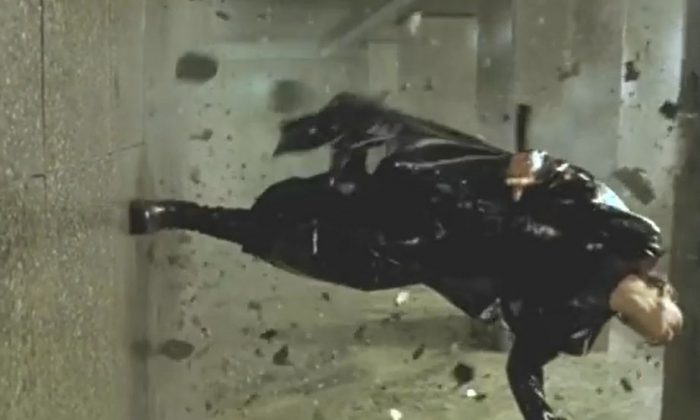 Rumors in the past week are claiming that a new “Matrix” trilogy is in the works and will be directed by Andy and Lana Wachowski.

Latino Review reported that the directing duo have moved ahead and are actually working on the project.

The website said they are writing and have turned in treatments and outlines Warner Bros.

It’s unclear if they will be directing the alleged triology.

And it’s also not clear if Keanu Reeves or Lawrence Fishburne will be involved.

The Latino Review notes, “For years people have joked, assumed and even have posted stories about new Matrix movies being in the works to eventually be revealed that the story was not true… How things have changed.”

It adds: “We’ve been told that the Wachowski’s have already started the writing process with early treatments and outlines already turned into the studio. No word if they will want to direct but my money says ‘Claro que Si!’”