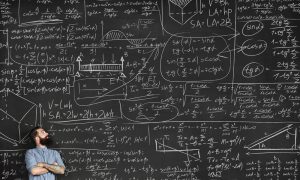 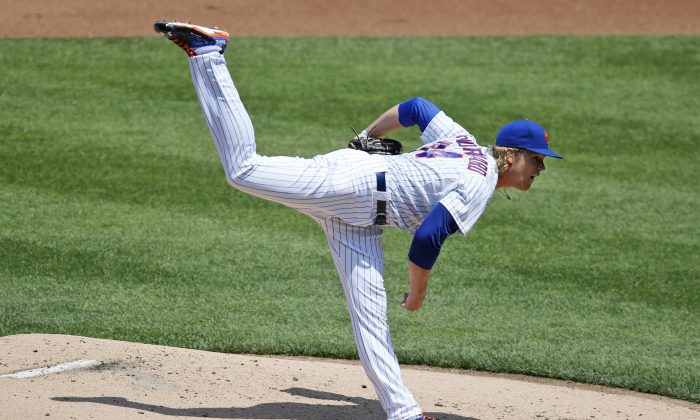 Baseball’s major leagues have been using computers to produce their schedules for years, but for the minors, where resources are harder to come by, the schedules are produced manually—involving lots of Post-it notes and erasers.

The New York-Penn League is the first to actually use the students’s work. Teams like the Aberdeen IronBirds, Vermont Lake Monsters, and Batavia Muckdogs will play their 76-game 2015 Class A short season with a computer-produced schedule.

The South Atlantic League has approved a 140-game schedule for 2016, and scheduling agreements for next year are pending with other minor leagues.

Scheduling is a daunting balancing act of requirements and special requests.

Each team wants limited travel, home stands, and road trips that are neither too long nor too short, well-placed rest days, home games on weekends, and away games when the ballpark is booked for concerts or other events.

“It’s a matter of keeping all the teams equally happy, or you might say, equally unhappy,” says Anton Dahbura, executive director of Johns Hopkins Information Security Institute and a former college baseball player. “It’s kind of like being an umpire.”

In numerical terms, given the needs and wants of the 14 teams in the South Atlantic League, that 140-game schedule adds up to 36,753 desired outcomes that the computer has to figure out by accounting for 46,457 variables.

The good news is that once all the information is fed into the computer, changes can be made relatively quickly, Dahbura says. Revisions that might take weeks by hand can be done electronically in a few days.

In the end, the students’s work was compared with a handmade version and came out ahead, says Rick Murphy, chairman of the New York-Penn League scheduling committee, which considered eight key criteria, including numbers of consecutive days without a break, total days off, and balance of Friday and Saturday home games.

“The committee felt as though the Johns Hopkins proposed schedule did a better job of addressing the criteria,” says Murphy, vice president and general manager of the Tri-City ValleyCats in upstate New York, one of the league’s 14 teams.

The Southern League and the Carolina League are now reviewing proposed 2016 schedules that the students created. The Florida State League has provided information that could be used to make a 2016 schedule, and the International League is asking for revisions to a proposed 2017 schedule, Dahbura says.