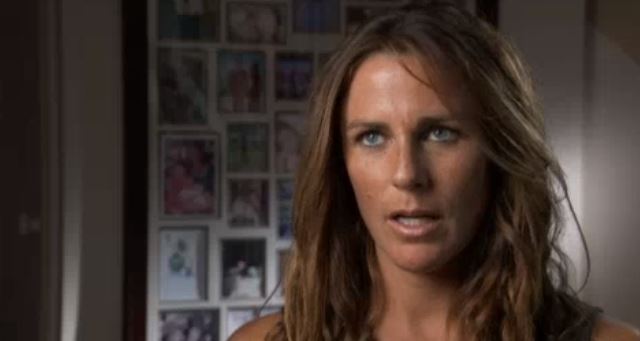 MasterChef Australia contestant Jules Allen says her experience on the competition had both highs and lows.

“The problem is at the end there’s no-one there to put you back together,” she told the Australian Story.

Allen loves cooking and her kids encouraged her to audition for MasterChef.

She says she sought the entry on the show to prove her worth.

“I was always waiting for something to happen to show the world that somehow I was special or unique and when MasterChef happened I assumed that that was it,” she said.

However, she explained how contestants are cut off from friends and family, and placed in uncomfortable situations in order to make the show interesting.

“In defense of MasterChef, we were told to expect the unexpected – but you can’t fathom what that means,” Allen said.

“I remember in the first few weeks a few of us referring to the fact that we felt like we were bipolar because of the enormous highs and excruciating lows – and they can all happen three times in a day.”

In the end, though, Allen believes that her true self was presented.

“It doesn’t matter how many cameras are rolling, you can’t be different to who you are,” she said.

“I thought I’m just going to be really mysterious. I don’t know who I was kidding because I was mysterious for about 3.5 seconds until I opened my mouth.”