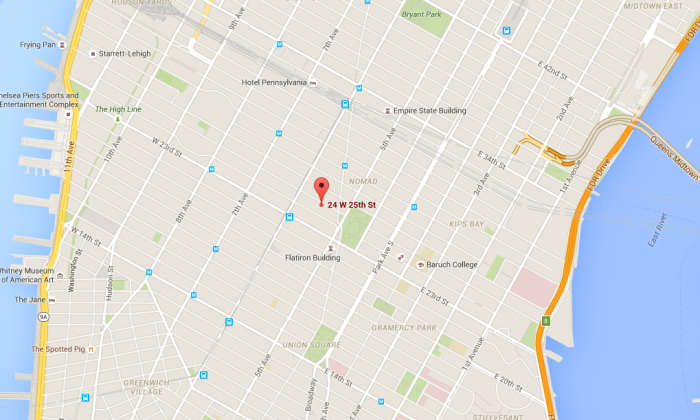 To @NYDailyNews fire on Broadway pic.twitter.com/OlPsH4Ucok

A large fire broke out in a church on 25th Street and Broadway in Manhattan on May 1.

FDNY is on scene. No injuries were reported.

The church is the Serbian Orthodox Cathedral of St. Sava on 20 West 26th Street, though the fire appears to be on 25th Street, as the building spans the whole block.

Hey @NYDailyNews this was before the big flame pic.twitter.com/RxkesAQGix

The church, a Chelsea neighborhood landmark, was built in 1850-1855 in Neo-Gothic style. It was built for the Trinity Church parish, but was sold to the Serbian Eastern Orthodox parish in 1942.

The beautiful Serbian Church on my block is on fire! Im devastated @ABC7NY @FDNY pic.twitter.com/REJs095p7V

Devastated for the Serbian Church on 25th street Be safe @FDNY pic.twitter.com/fCybu7a2Sr