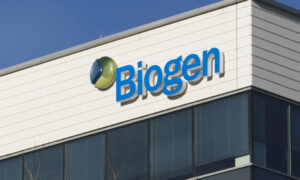 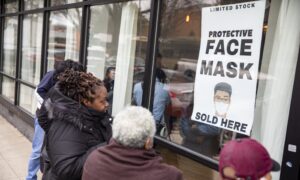 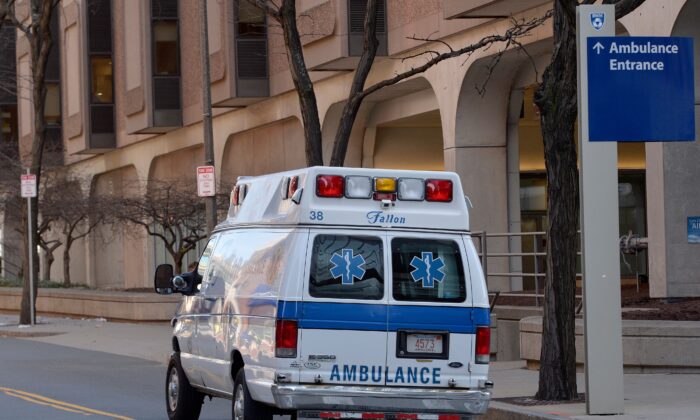 An ambulance drives by Brigham and Women's Hospital, which was setting up a a coronavirus testing site, in Boston, Massachusetts on March 7, 2020. (Joseph Prezioso/AFP via Getty Images)
AMERICA

Massachusetts Gov. Charlie Baker declared a state of emergency over the new coronavirus after officials announced 51 new cases in the state.

“This declaration will give our administration more flexibility to respond to this evolving outbreak,” Baker said at a press conference on Tuesday.

Employees in the state’s Executive Branch were ordered to not travel out of state, cancel conferences and other gatherings or hold them remotely, and not attend external work-related conferences, seminars, or events.

The state Department of Health started distributing guidance to longterm care facilities on Wednesday, asking them to ban visitors who show signs of a respiratory infection, who traveled internationally in the last two weeks, who live in a community where the virus is spreading, or who had contact with a confirmed case of COVID-19, the disease the new virus causes.

The 51 new cases brought the total in Massachusetts to 92. Ninety-one of the patients tested positive but the test results still need to be confirmed by the Centers for Disease Control and Prevention, a federal agency.

Seventy of the total cases stem from a leadership meeting convened by Biogen in downtown Boston last month. The source of 18 infections is under investigation. The other four are travel-related. Six of the patients are in the hospital. Forty of the patients are female and 52 are male.

Out of 719 people in the state subject to quarantine, 249 are currently under quarantine while the rest have completed monitoring, the state government said.

The Biogen conference took place on Feb. 26 and Feb. 27 at the Boston Marriott Long Wharf. Attendees included people from other states and other countries. Confirmed cases linked to the conference include patients in Tennessee, Indiana, and North Carolina.

The state Department of Public Health described Biogen as a “multi-national company with headquarters in Massachusetts.” The company describes itself as one of the world’s first in global biotechnology, stating on its website, “We are pioneers in neuroscience.” According to a recent filing, Biogen has about 7,400 employees around the world.

Biogen has released no information on its site about the outbreak linked to its conference. In a statement sent to news outlets, Biogen directed all employees to work from home for two weeks from the time the first patients tested positive. The company also restricted travel for the rest of March.