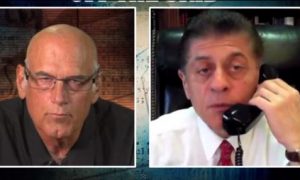 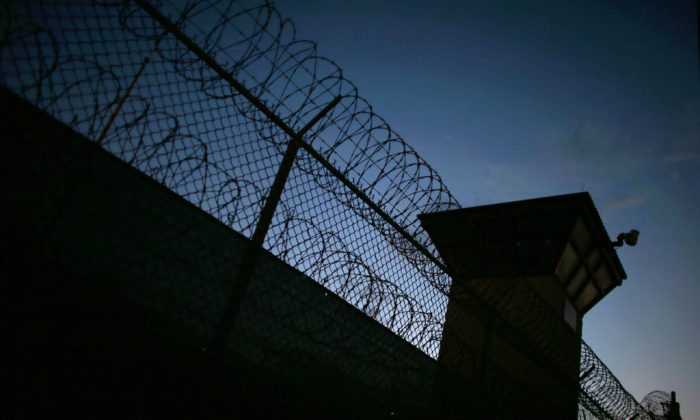 The United States currently has over 2.3 million prisoners incarcerated in federal, state, and local jails around the country. According to an April report by the Sentencing Project, that number presents a 500 percent increase in incarcerations over the past 40 years. This increase produces “prison overcrowding and fiscal burdens on states to accommodate a rapidly expanding penal system” despite the evidence that incarceration is not working. How did this happen? The culprit is usually identified as the failed policies associated with the War on Drugs. Because blacks are disproportionately swept up in the campaign against drugs, some scholars refer to the results of mass incarceration as the new “The New Jim Crow.” While the original intentions may have been well-meaning the long-term consequences may be worse: The War on Drugs may actually be class-based eugenics by another name.

In her groundbreaking book, The New Jim Crow, Michelle Alexander hypothesized that given the similarity between the “law and order” appeals between the creation of Jim Crow Laws and similar appeals in the War on Drugs, and the resultant economic marginalization of felons after release from prison, today’s mass incarceration is “The New Jim Crow.” The drug war is simply a new way to control the futures of African Americans. As hip hop artist Sho Baraka says, “The war on drugs is the war on us.” Does the racialized narrative work?

Based on the most recent government data from the Bureau of Justice Statistics, it is true that drug offenses comprise 51 percent of prison inmate presence and that black males comprise a higher percentage, per capita, of drug prosecutions than any other group. What is even more important, however, is that overall 37 percent of the federal prison population is black, 32 percent is Hispanic, and 28 percent is white. If mass incarceration was simply the New Jim Crow we would expect a greater racial disparity between whites and blacks in prison overall. Moreover, in 1964, at the height of the Jim Crow era, only 34 percent of US prisoners were black while 65 percent were white. Alexander’s race narrative is misguided and misses the fact that mass incarceration might be just another historic example of elites using government power to control the country’s “degenerates” – namely, the lower classes – and to create and control social outcomes that benefit the interests of those in power.

In 1877, a prison reformer by the name of Richard Dugdale noticed that prisons were increasingly populated by a particular group of people – poor whites – and that the offspring of the same group were likely to be criminals as well. After the Civil War, social progressives, relying on scientific inquiry into human nature, raised a class of social science intellectuals who concluded that America needed to deal with her degenerate populations. Matt Wray, in Not Quite White, explains that Dugdale’s research and findings launched the eugenics movement in America. The backward citizens who were impeding America’s progress were “lazy, lustful, and cunning” and were particularly sexually immoral. The reference was to lower class whites exclusively. Progressive eugenicists, taking action to control “white trash” and the like, launched a campaign to use government coercion to forcibly sterilize lower class whites (and later blacks). Eugenics was considered good for America’s social welfare and economic progress. According to Wray, progressives sought “legislative reform campaigns aimed at restricting foreign immigration, mandating state institutionalization of the biologically unfit, and legalizing eugenical involuntary sterilzation.” Eugenics was a way protect society from social traits like “pauperism, laziness, promiscuity and licentiousness, inbreeding, nomadism[idleness], and delinquency.” Does this sound familiar?

Today’s prison population is largely comprised of “lazy, lustful, and cunning” lower class whites, blacks, and Hispanics, whom elites and progressives institutionalize in “correctional” facilities and then nearly permanently control them and their families in a closed ecosystem of government programs, including “reproductive services,” while never addressing the core moral issues that sabotage freedom and success. Sentencing someone to prison for one year on a marijuana possession charge, or in the 2011 case of Patrick Carney in Louisiana, sentencing someone to 30 years for selling $25 worth of marijuana is wasting both financial and human capital. Represented by public defenders and often unaware of their legal rights, many of these offenders are manipulated into pleading guilty to charges that high-powered attorneys would get dismissed altogether. To make matters worse, the state of California is under federal investigation for deceptively sterilizing female inmates from 2006 to 2010.

The scandal of today’s mass incarceration associated with the War on Drugs is the failed attempt to use the police, lawyers, judges, corrections officers, and social workers to address issues that are profoundly moral in nature. People should be sent to prison because they are dangerous to society not because we are mad at them and want to reform them. Prisons are not churches. Without this preventative moral formation, we set the lower classes up for a lifetime — sometimes, generations — of government control. This softer form of eugenics is worse than Jim Crow.