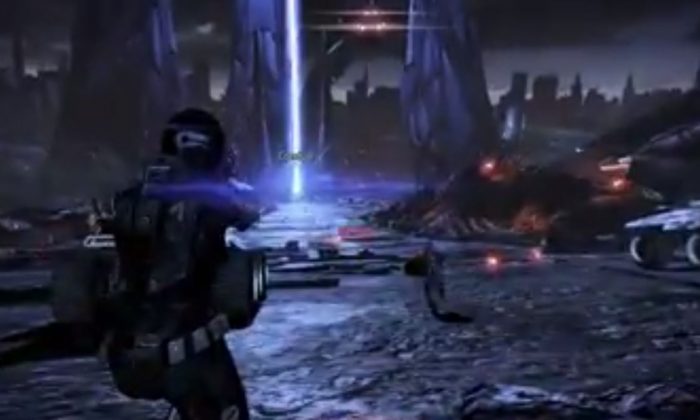 Mass Effect 4 was recently confirmed by BioWare, but it is still unclear what platforms the game will be on.

A few days ago, Mass Effect Art Director Joel MacMillan hinted that the title might be on Xbox One and PlayStation 4.

“It’s kind of tricky to officially comment on that, but I mean, Gen 4 looks pretty awesome, and Mass Effect’s an awesome looking game,” he said, according to GameSpot.

The game will run on DICE’s Frostbite 3 engine and it won’t revolve around Commander Shepard.

“Mass Effect 4,” which is just the placeholder name for the franchise’s next game, doesn’t have a name yet, said BioWare.

“WRT name speculations: the next Mass Effect doesn’t have a name yet, just a working title that we have used since day 1 of the project,” he wrote.

Earlier this month, Roy tweeted that “Mass Effect 4” might appear at E3 under a different name.

“Too late for one, too early for the other… So I guess we’re somewhere in the middle?” he tweeted to a fan.

“Mass Effect 3,” was released 2012, and it is considered the final game in the trilogy, but some fans were unhappy with the ending.