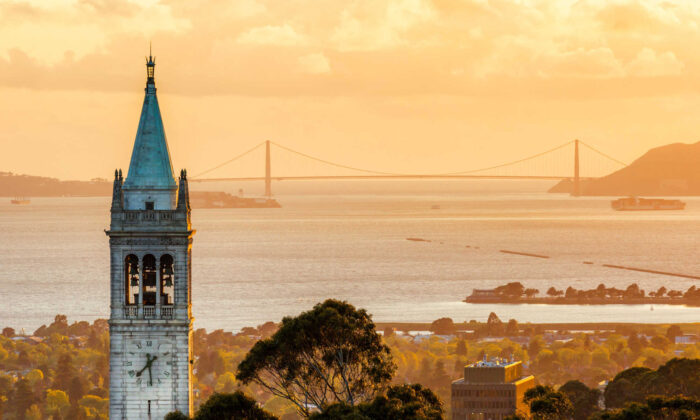 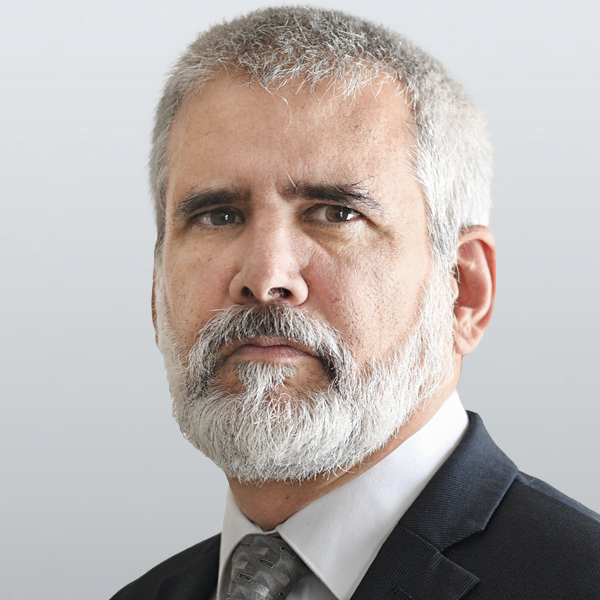 I was trying to avoid writing more stuff on masks, but this is unbelievable. UC Berkeley, that bastion of California higher education, is now requiring masks—both indoors and outdoors, if one is not vaccinated against… influenza! And, as a virologist and vaccinologist, the use of the slang “flu” makes me cringe. There are no “flu” vaccines. There are a variety of vaccines for reducing Influenza A and Influenza B virus infection and disease.

None of them work particularly well. And just as with the SARS-CoV-2 virus, the vast majority of deaths from Influenza A and B occur in the elderly or otherwise infirm. Not in college age young adults. In most countries, influenza vaccination is neither routine nor required. One of the main reasons why influenza vaccines are pushed in the United States is to maintain “warm base manufacturing capacity” in case we have a really deadly influenza virus arise.

Now we all know that dust masks, even when called surgical masks, still don’t really work to stop transmission of RNA respiratory viruses, right? Depending on the study, maybe dust masks might work to reduce transmission by a tiny fraction? Hard to say when that pesky little issue of statistical significance keeps getting in the way of perfectly good clinical trials that might support the use of masks. They just can’t seem to get that clinical trial right. Just to say it, there is some evidence that N95 might help reduce transmission of respiratory viruses—if worn correctly and at all times, but that is not what is being mandated.

Well, those college administrations certainly know that those “flu” vaccines offer fantastic protection, right? Umm… not so much. Why not, you ask? Well, one key reason is that pesky problem that is also plaguing the SARS-CoV-2/COVID vaccines. Immune imprinting, otherwise known as “Original antigenic sin.” The more you vaccinate, the lower the protection against new strains. And both Influenza A (the more important pathogen) and Influenza B have a trick that coronaviruses do not have. They have a “multi-segmented” genome.

Essentially multiple RNA strands, which can re-assort to form new variants if a cell gets infected by two different viruses of different strains at the same time. Therefore, Influenza A and B viruses can both “drift” (evolve step by step, like coronaviruses) or “shift” (re-assort their genome strands). So when we keep vaccinating, vaccinating, vaccinating against new influenza strains, we drive to lower and lower overall effectiveness for influenza vaccines in general.

This is another one of those things which physicians and vaccinologists are not supposed to talk about, but the proof of the pudding is in the eating. The table below shows the data. Draw your own conclusions. But the peer-reviewed literature on influenza vaccination and immune imprinting/original antigenic sin is broad and deep.

So why is UC Berkeley mandating masks for people who aren’t vaccinated against flu when 1) when dust masks are ineffective and 2) flu vaccines really don’t work well?

Seems like UC Berkeley is living in some authoritarian reality, where it is acceptable to dictate medical procedures based on their own twisted morality, values and virtue-signaling.

By the way—even the CDC doesn’t recommend that people in public areas wear masks to protect themselves or others from the flu. But UC Berkeley must know better, right? No. The answer is no. There is no good reason why UC Berkeley is mandating masks for people unvaccinated against flu. By the way the CDC defines flu season as between October and late as May—so that is 8 months, three quarters of THE ENTIRE SCHOOL YEAR!

The question is the “big why?”

I suggest it has nothing to do with dust masks or vaccines.

As we know, at this point—wearing a dust mask is a form of tribal identification, and it is a form of virtue-signaling.

The UC Berkeley college administration is harassing those who are not vaccinated for flu. That big question is why?

A Vaccines Today article cites evidence that suggests an individual’s political and moral outlook have a role in vaccine compliance.

In fact, one just has to look at areas that are more vaccine-hesitant for COVID vaccines, to see that more conservative areas have populations that are more hesitant. I think we can probably apply this logic to influenza vaccines.

Back to UC Berkeley. New home of collectivist despots. Managed by a brigade of totalitarian administrators.

One interpretation is that UC Berkeley doesn’t want republicans, conservatives, religious, and/or libertarians gracing their hallowed halls. What better way than to harass “those” people from the get-go, let them know just how unwelcome they really are? Make them wear the virtue of purity and compliance with authority on their face, the dust mask for eight months of the year—inside and outside. Despite the data showing both elevated infectious disease (largely bacterial) risks from chronic mask wearing and almost complete ineffectiveness in preventing RNA respiratory virus infection or spread.

The truth is that UC Berkeley now has a long history of discrimination against those who identify as “conservatives.”

That, my friends, is not only harassment, it is political and religious discrimination, and it is alive and well in Berkeley, California. The message and mandate is now “if you want to attend our publicly funded school, you must wear an external badge to demonstrate your virtue and loyalty to our tribe.” Either take the jab or wear the face nappie, or you cannot attend a publicly funded university.

This is yet another example of the consequences of single-party rule.

“… the people who were put in the camps then were Communists. Who cared about them? We knew it, it was printed in the newspapers. Who raised their voice, maybe the Confessing Church? We thought: Communists, those opponents of religion, those enemies of Christians—‘should I be my brother’s keeper?’

“Then they got rid of the sick, the so-called incurables. I remember a conversation I had with a person who claimed to be a Christian. He said: Perhaps it’s right, these incurably sick people just cost the state money, they are just a burden to themselves and to others. Isn’t it best for all concerned if they are taken out of the middle [of society]? Only then did the church as such take note.

“Then we started talking, until our voices were again silenced in public. Can we say, we aren’t guilty/responsible?

“The persecution of the Jews, the way we treated the occupied countries, or the things in Greece, in Poland, in Czechoslovakia or in Holland, that were written in the newspapers. … I believe, we Confessing-Church-Christians have every reason to say: mea culpa, mea culpa! We can talk ourselves out of it with the excuse that it would have cost me my head if I had spoken out.

“We preferred to keep silent. We are certainly not without guilt/fault, and I ask myself again and again, what would have happened, if in the year 1933 or 1934—there must have been a possibility—14,000 Protestant pastors and all Protestant communities in Germany had defended the truth until their deaths? If we had said back then, it is not right when Hermann Göring simply puts 100,000 Communists in the concentration camps, in order to let them die. I can imagine that perhaps 30,000 to 40,000 Protestant Christians would have had their heads cut off, but I can also imagine that we would have rescued 30–40,000 million [sic] people, because that is what it is costing us now.”