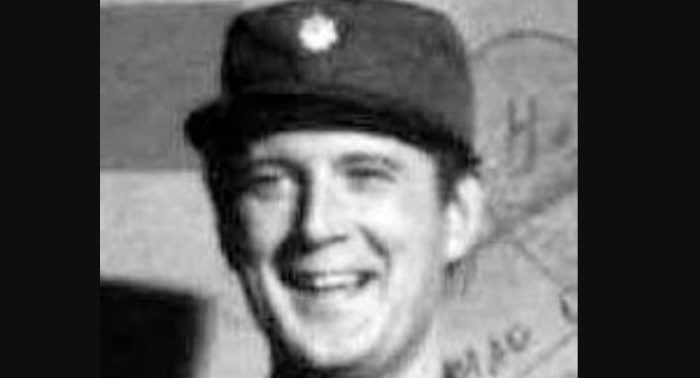 David Ogden Stiers, who appeared in the hit TV show “M*A*S*H,” has died at the age of 75, reports over the weekend stated.

He died of bladder cancer at his home in Newport, Oregon.

Rest In Peace David Ogden Steirs. Grew up on Star Trek, MASH, Better off Dead and of course Beauty and the Beast. Rest In Peace and Godspeed pic.twitter.com/4qWvTTmL8Z

I am very sad to report that David died this morning March 3, 2018 peacefully at his home in Newport, Oregon after a courageous battle with bladder cancer.

His talent was only surpassed by his heart. pic.twitter.com/fjuGmbVYgd

The passing of Stiers, best known for his role as the arrogant Maj. Charles Emerson Winchester III on the show, was announced by his agent.

“I am very sad to report that David died this morning March 3, 2018 peacefully at his home in Newport, Oregon after a courageous battle with bladder cancer,” the MKS Talent Agency tweeted. “His talent was only surpassed by his heart.”

Stiers went on to have a successful career as a voice actor, playing characters in popular Disney movies such as Cogsworth in “Beauty and the Beast” and Dr. Jumba Jookiba in “Lilo & Stitch.”

Some of his first TV credits include “The Mary Tyler Moore Show,” “Charlie’s Angels,” and “Kojak.”

“Even today, people call out the name of my character from that show, and I cringe,” he said in 2002 about his role on “M*A*S*H.” “That’s why I walk so fast and kind of disguise myself. I just can’t have the same conversation 85 times a day.”

He got two Emmy nominations for his role on the show.

Thank you, Mark.
Yes, he made us all feel that way. https://t.co/qtW5k4qyfx

me too Evan, thank you https://t.co/jTNiylNnip