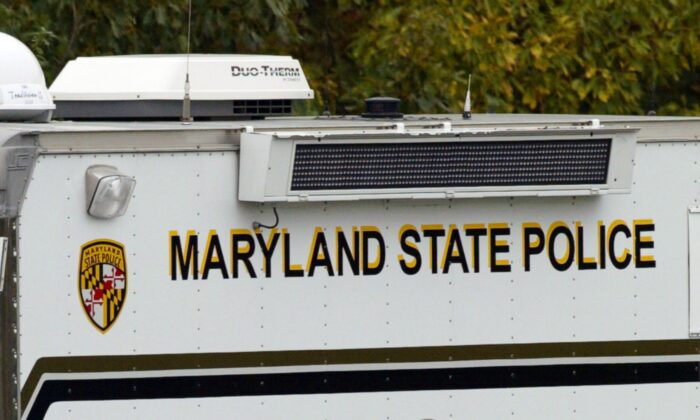 The U.S. Justice Department (DOJ) is investigating the Maryland Department of State Police (MDSP) to assess whether it has engaged in hiring and promotion practices that are racially discriminatory.

The investigation will be conducted pursuant to Title VII of the Civil Rights Act of 1964, which prohibits any discrimination in employment on the basis of color, race, sex, religion, and national origin, the DOJ said in a July 15 statement. Under Title VII, DOJ has the authority to investigate local and state employers if there is reason to believe that a “pattern or practice” of discriminatory employment exists.

The probe follows a series of complaints about racial discrimination from black officers who have accused their fellow white troopers of mistreatment.

Clark F. Ahlers, an attorney representing black officers in multiple lawsuits, welcomed the DOJ investigation. He accused the Maryland police of engaging in discrimination against “troopers of color,” according to Fox News.

Ahlers cited four cases in the past five years related to discrimination at the MDSP. However, none of them were directly related to hiring or promotion practices.

In an emailed statement to The Epoch Times, Superintendent Col. Woodrow Jones said the department has taken “significant action” to address the issue and would continue to “address even the perception of racism or unfair treatment of any kind.”

“Working with the Coalition of Black Maryland State Troopers, the Legislative Black Caucus, the Commission on Accreditation for Law Enforcement Agencies, the Maryland State Police Office of Equity and Inclusion and other stakeholders, I have implemented new procedures and initiatives, opened new lines of communication and hired subject matter experts, all for the purpose of ensuring the Department addresses these issues and is a law enforcement leader in these matters,” Jones stated.

He said in a statement that he was notified of the investigation and pledged the department’s full cooperation.

“Our investigation will determine whether the Maryland Department of State Police has created racially discriminatory barriers for black people seeking job opportunities and promotions and, if so, identify the reforms necessary to ensure equal employment opportunities,” Clarke said.

In the past, the Civil Rights Division has carried out several similar investigations into claimed violations of Title VII.

The matter is being jointly investigated by the U.S. Attorney’s Office for the District of Maryland and the Employment Litigation Section of DOJ’s Civil Rights Division.

Republican Gov. Larry Hogan also has been informed of the investigation, and has assured full cooperation.