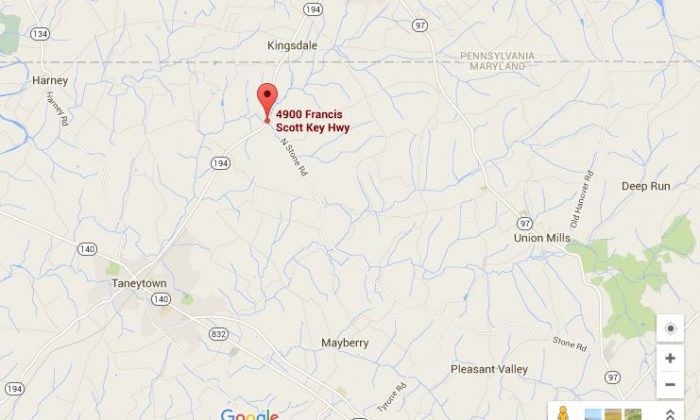 Prosecutors say a Carroll County man killed his sister in self-defense when he shot her earlier this year in Taneytown.

The Carroll County State’s Attorney’s Office said in an announcement that Richard Edward Hunter, 48, acted in lawful self-defense of himself and others when he shot and killed Mary Glacken.

Hunter only fired after Glacken went to his house on April 12 and fired a handgun at him as he stood on the front porch.

Hunter rushed inside, where his mother and wife were, and grabbed a shotgun as Glacken continued shooting at him. One bullet pierced the bedroom door where Hunter, his mother, and his wife were located.

Hunter then shot Glacken in the chest, killing her.

The pair had a strained relationship, although police said they spoke by phone earlier that night and Hunter agreed that Glacken could visit their sick mother.

“A citizen absolutely has the right to defend themselves and others from life-threatening danger by using force, which includes deadly force,” State’s Attorney Brian DeLeonardo said in a prepared statement, reported the Carroll County Times.

“While it is tragic any time there is a senseless loss of life, it is clear based on the evidence this is an example of a lawfully armed citizen not only saving his life, but the lives of two others.”