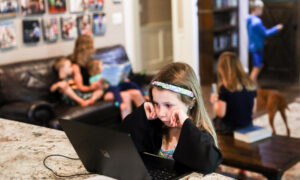 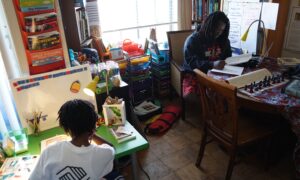 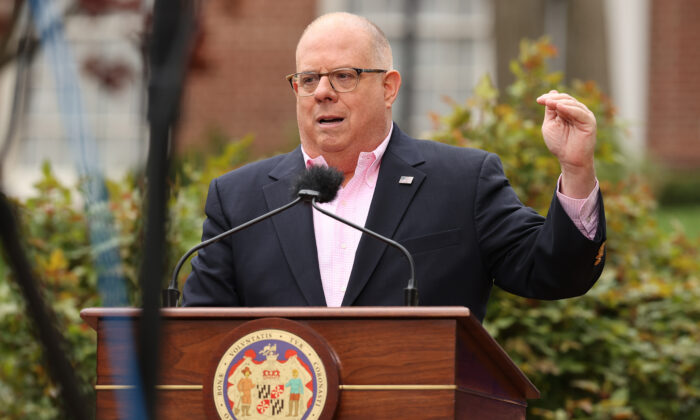 “I strongly disagree with Montgomery County’s decision to mandate the closure of private and parochial schools,” Hogan, a Republican, said in a statement on Aug. 1.

“As long as these schools develop safe plans that follow CDC and state guidelines, they should be empowered to do what’s best for their community. This is a decision for schools and parents, not politicians.”

“At this point, the data does not suggest that in-person instruction is safe for students or teachers,” Dr. Travis Gayles, Montgomery County health officer, said. Public schools had already been designated as online-only for the fall semester.

Gayles made the determination on the same day Centers for Disease Control and Prevention Director Dr. Robert Redfield told Congress that it’s in the public health best interest for K–12 students to get back to face-to-face learning.

The CDC has released school reopening guidelines that include recommendations for social distancing, wearing masks, and hygiene measures.

Recent studies published in Iceland, Sweden, and Germany found that reopening schools didn’t cause any deaths or an increased risk of infection in children; the children also weren’t likely to spread the disease. The Swedish study also noted no increase in infection among teachers compared to other professions.

The rate of positive tests in Maryland is at 4.6 percent of total tests in the state, and the number of hospitalizations has decreased.

“Total current hospitalizations have declined to 553, with 129 ICU beds in use,” Hogan wrote on Twitter on Aug. 2.

The state has about 1,200 ICU beds and about 10,000 hospital beds in total, according to the American Hospital Directory.