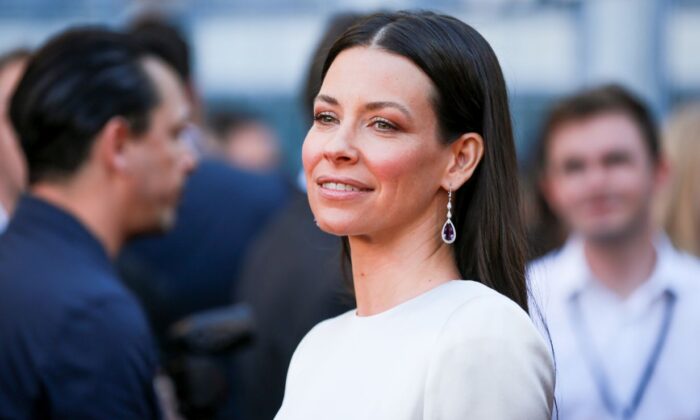 Actress Evangeline Lilly attends the premiere of Disney And Marvel's 'Ant-Man And The Wasp' on June 25, 2018 in Hollywood, California. (Photo by Rich Fury/Getty Images)
Entertainment News

In a video posted online, Lilly, who is Canadian, said Trudeau has the responsibility to hear the voices of people “who you disagree with.”

“Treating them with prejudice, suspicion, and illegal repression is not care,” she said in the video. “Protesting something that deeply, deeply concerns you in our society is not terrorism. It is the civic duty of every Canadian.”

Earlier in February, Trudeau involved the country’s Emergencies Act, granting him sweeping powers that included freezing the bank accounts of dozens of individuals connected to the protests. Critics of the move said that such actions on behalf of the government are more akin to a dictatorship rather than a liberal democracy.

A majority of Canadian premiers, meanwhile, have voiced their opposition to the decision following the government’s decision to invoke the Emergencies Act.

Canadian Actress Evangeline Lilly (known for Lost and Antman) shares a heartfelt plea with Trudeau to sit face to face with the truckers and hear their requests. pic.twitter.com/ZtsiQFBVFf

Lilly added, “It is our job as the people to hold our leadership accountable if they are infringing on our inalienable rights, if we suspect that they have become corrupted or compromised in any way—or simply, if we think they’re wrong in monumental decisions they are making on behalf their people.”

“To everybody listening, everybody,” Lilly added. “People who disagree with the mandates and people who agree with them. If you think that the person on the other side of this divide is your enemy, please take time to get to know them. Listen with an open heart to what they’re really saying. And remember that we’re all humans who get scared and feel pain, and most of us are just trying our best to build the brightest future for the next generation and the happiest, most fulfilling, most peaceful, and healthy today.”

In Ottawa, where a number of protesters continued to demonstrate, police made more than 170 arrests. Officials said that 22 license plates were seized and 53 vehicles were towed, as footage showed officers with rifles trained on the demonstrators’ vehicles or smashing their windows.

Tamara Lich, one of Freedom Convoy’s organizers, was arrested on the charge of counseling to commit mischief. Another organizer, Chris Barber, was arrested last week before he was released on $100,000 bond.