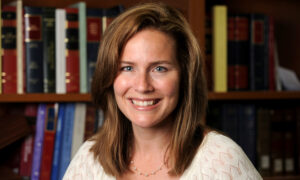 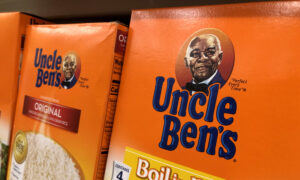 Now that the mail-in deadline has passed, census workers must visit households three times or until they are able to interview a resident. An undercount on the census can cost a community both in dollars and in political representation. The 2010 census only asks 10 questions. Information must be treated as confidential, according to the Constitution. Other well known census supporters include President Barack Obama, Miss America Caressa Cameron, and Dora the Explorer.