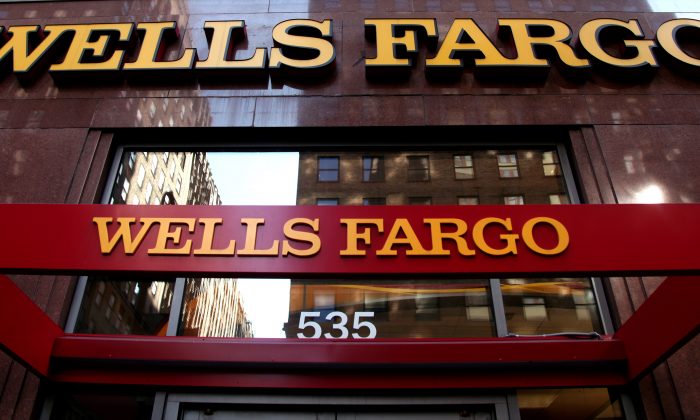 Martin Luther King Jr. Day in 2014 is January 20. Are banks such as Wells Fargo, Chase, and Citibank open?

The day was designated a federal holiday in 1983. People also often volunteer on the holiday as a way to honor King and what he stood for.

As far as banks being open, most are not. TD Bank is open regular hours, while Citizens Bank branches in grocery stores will be open.

However, for those with ATMs separate from the main buildings–such as in New York City–the ATMs will still be available.

Government offices, public schools, and libraries are among the other places that will be closed on Monday.

King was a famous civil rights leader who delivered a speech in Washington D.C. later referred to as “I Have a Dream.” In the speech, he outlined his vision of an America that wasn’t divided into races, and that treated Black people as equals to Whites.

He is credited with giving extra momentum to the movement at the time, in the ’60s, which eventually led to the abolishing of many racial prejudices and attitudes against Black people.