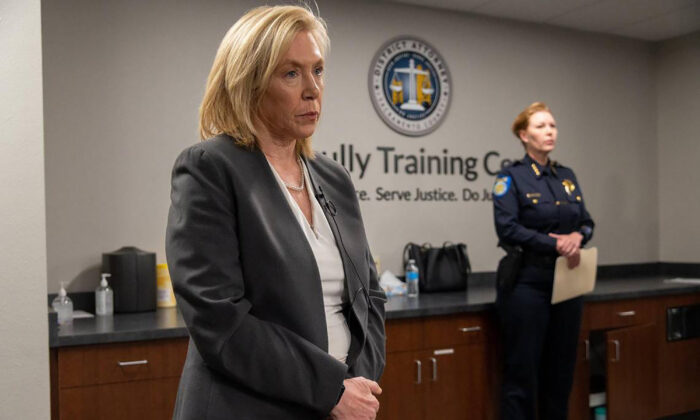 By Sam Stanton
From The Sacramento Bee

SACRAMENTO, Calif.—The two brothers charged with multiple murders in the April 3 mass shooting in downtown Sacramento appeared in court Thursday afternoon in a case that could lead to a death penalty prosecution against them.

Smiley Martin, 27, and Dandrae Martin, 26, both face three murder counts stemming from the gang shootout that erupted at 2 a.m. at 10th and K streets a month ago and left a total of six people dead and 12 wounded.

A third suspect, Mtula Payton, 27, also has been charged with three counts of murder, as well as unemployment insurance fraud, but remains a fugitive.

Smiley Martin appeared first, emerging into the first-floor courtroom inside the Sacramento County Main Jail in a holding cell while cuffed at his waist and ankles. His brother followed him minutes later.

Court Commissioner Ken Brody read the charges to each man, and set the next hearing in the case for June 28.

The three men are each charged in Sacramento Superior Court in the deaths of Yamile Martinez, 21; Johntaya Alexander, 21; and Melinda Davis, 57, who authorities believe were innocent bystanders.

Authorities say the Martins and Payton were part of two rival gang groups that squared off at 10th and K streets as the area bars were closing and opened fire on each other, spraying at least 114 rounds throughout the streets where as many as 80 people were gathered.

Smiley Martin is believed to have fired 28 rounds from a fully automatic Glock handgun equipped with a 30-round magazine and a laser sight, authorities say.

Three men were killed during the shootout—Sergio Harris, 38; DaVazia Turner, 29; and Joshua Hoye-Lucchesi, 32—but no charges were filed in their deaths because authorities believe they participated in the gun battle.

All six men have gang ties and were convicted felons who were prohibited from possessing firearms or ammunition, officials have said.

Dandrae Martin was the first suspect arrested after the shooting and initially was held on weapons violations. His brother was wounded in the shootout and was jailed on weapons charges after recovering.

The murder charges were filed last week by District Attorney Anne Marie Schubert’s office after a month of investigation that included reviews of video surveillance from 12 downtown cameras and witness interviews.

The charges include special circumstance allegations that multiple murders were committed, which could lead to a death penalty prosecution if the D.A.’s office decides to pursue such a trial.