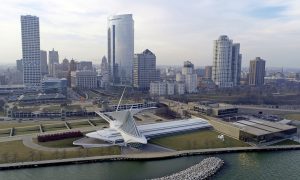 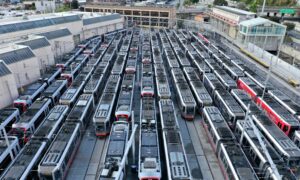 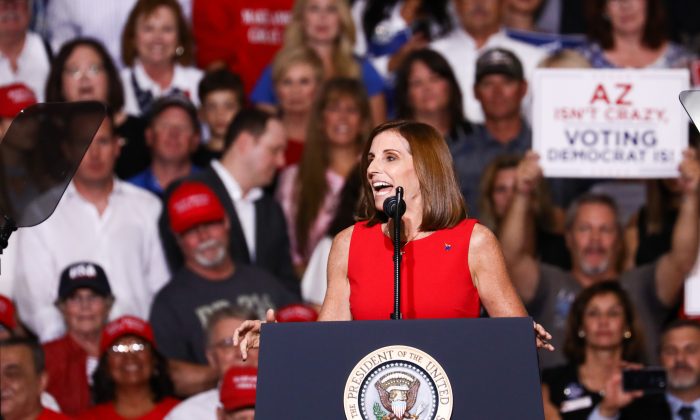 U.S. Rep. Martha McSally has been appointed to the U.S. Senate seat left by John McCain, who passed away in August.

McSally ran for the state’s other Senate seat but conceded on Nov. 12 to opponent Rep. Kyrsten Sinema.

Gov. Doug Ducey announced the appointment of McSally on Dec. 18.

“She served 26 years in the military; deployed six times to the Middle East and Afghanistan; was the first woman to fly in combat and command a fighter squadron in combat; and she’s represented Southern Arizona in Congress for the past four years. With her experience and long record of service, Martha is uniquely qualified to step up and fight for Arizona’s interests in the U.S. Senate.”

McSally in a statement said that she was thankful for the appointment.

“I am humbled and grateful to have this opportunity to serve and be a voice for all Arizonans. I look forward to working with Senator-Elect Kyrsten Sinema and getting to work from day one,” she said.

Gov. Ducey appointed former Senator Jon Kyl in September to fill the seat vacated by McCain, but Kyl indicated he did not want to serve into 2019 and recently announced his resignation effective Dec. 31. McCain’s term runs until 2020.

He noted that whoever was appointed to the seat would have the opportunity to enter Washington along with the lawmakers elected in the midterms, making the transition smoother.

“Because she currently represents Arizona in the U.S. Congress, Martha McSally certainly has the knowledge and experience to represent our State in the Senate,” Kyl said in a statement.

“Moreover, she is highly energetic, smart, and committed to finding practical solutions to problems facing our State and Nation. She is an excellent choice.”

McSally recently delivered her final speech on the House Floor, on Dec. 12.

“I am grateful to my dedicated staff in Arizona who were omnipresent in our community and fought for constituents who needed help with federal bureaucracies. They were able to solve nearly 6,000 cases, returning nearly $2.5 million to seniors, veterans, and others—money that was rightfully theirs in the first place! This is one of the most meaningful and impactful parts of our job,” she said.

She noted what she sees as her biggest achievements, including saving the A-10 Warthog, keeping the Cherrybell postal facility open, and fast-tracking veterans for jobs at the border.

She urged fellow members of Congress to remember that it is a privilege to serve and to not take the opportunity lightly.

“The people of our great country—the people each of us represent—often have very different views on how to solve our challenges, the proper role of our government, and the priorities of our limited resources. Reconciling these differences requires rigorous and robust debate, both in this chamber and outside of it,” she said.

“Disagreements are inevitable, but we can and should set the example to disagree without being disagreeable. Our challenge is then to find the sometimes very tiny sliver of common ground where we can agree and govern. I am particularly proud of the fact that every one of the five bills I introduced that were signed into law had bipartisan support.”