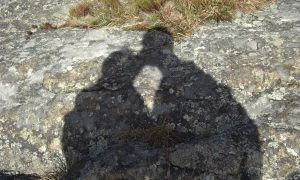 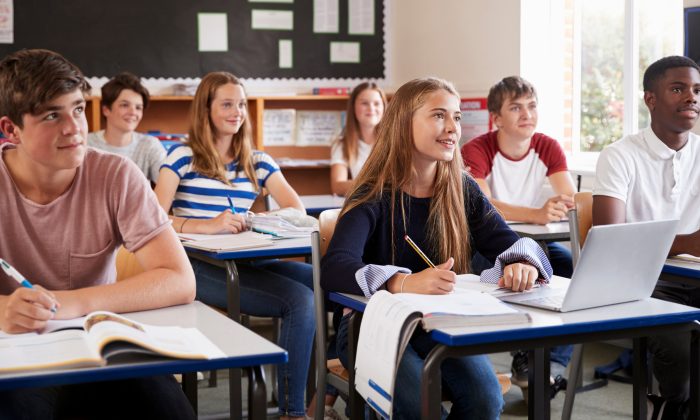 The sex-education component of Ontario’s new health and physical education curriculum for grades 1 to 8, released on Aug. 21, 2019, refers to the topic of marriage. This is the first time the Ontario elementary health curriculum has included this topic. (Monkey Business Images/Shutterstock)
Viewpoints 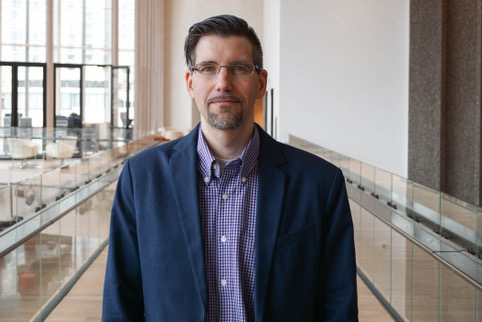 OTTAWA—A minor miracle occurred in Ontario in August. The province released the latest version of the elementary heath curriculum for grades 1 to 8 just weeks before the start of classes, and activists from opposing perspectives applauded.

Charles McVety, an outspoken opponent of the previous curriculum, victoriously tweeted that “the radical sex-ed is gone.” At the same time, student activist Indygo Arscott of We the Students Do Not Consent, also declared victory.

Not everyone was happy, of course. In truth, the result had less to do with the miraculous and more to do with compromise. Contentious topics such as gender identity remain but will be put off to later grades. At the same time, school boards must now draft student exemption policies for parents who choose to remove their children.

Perhaps the real minor miracle, however, occurred in another area. For the first time, the sex-ed curriculum refers to the life-long sexual relationship known as marriage. Even the 1998 version ignored this vital social institution that predates the state.

Unfortunately, marriage doesn’t make it into the learning objectives and is only mentioned in a teacher prompt that serves as a guide and example. Even so, the curriculum now acknowledges that marriage is a long-term sexual relationship students may want to enter into someday.

Why is it so difficult to talk about marriage?

Certainly, no one wants to step on any toes. Marriage isn’t for everyone, nor should anyone be compelled to marry. Even so, there are compelling reasons to address marriage with students.

The curriculum now states that some people marry for religious or cultural reasons. True, but that’s just scratching the surface. A growing body of research shows that a healthy marriage is good for individuals and benefits the wider community. The provincial government had good reason to make more of marriage than it did. Still, it’s a start.

Educating young people about healthy marriage empowers them to make informed decisions about their future. Young people are arriving at the traditional markers of adulthood later, and the pathway into a healthy marriage has become less clear. However, research shows that relational decisions during adolescence affect later partnerships.

Other studies have found that increased sexual involvement before marriage is correlated with lower marital satisfaction. Marriage education equips young people and gives them space to consider the big picture, as they try to navigate their way from the teenage years toward adulthood.

Despite the decline in the proportion of married people over the last number of decades, many young people do anticipate entering married life. Over half of unmarried 18- to 34-year-olds report that they desire to marry someday, according to a 2018 Angus Reid Institute survey. Whether young adults choose to marry or not, Nanos Research has found almost three-quarters of Canadian young people positively associate marriage with family life.

Marriage may not be for everyone, but it is known for bringing many benefits to adults and children. Compared to divorced, cohabiting, single, separated, and widowed adults, happily married people report better mental health, reduced likelihood of a heart attack, and better recovery rates from major illness. Over four decades worth of research shows that healthy marriage is significantly associated with improved health for women and men.

Healthy marriages also provide a stable environment for children. Growing up with married parents is associated with getting better marks at school and pursuing more education. It’s also linked to reduced likelihood of engaging in risky behaviours such as illicit drug use and early sexual initiation. American research found that growing up in an intact, two-parent family increases the prospect of graduating from college, particularly among young people in less wealthy homes. Marriage remains a stabilizing force in family life.

Star-crossed lovers may not think of the neighbours when they consider marriage, but stable, healthy marriage contributes to the social good too. Philosopher Thomas Hobbes understood marriage to be an important element of the societal transition from “barbarism to civilization.” Author Jonah Goldberg argues that marriage became entrenched in modern society through trial and error, as “countless generations of wise people figured out that it was a best practice for society.” Philosophical and historical arguments, however, are not enough.

Thanks to the modern ability to process large amounts of data, we’re now able to confirm what our ancestors understood intuitively about the stabilizing effect of marriage. Take economist Raj Chetty, for example. After examining neighbourhood-level data, he found that family structure within a community is one of the strongest associations with upward mobility.

Notably, it’s not just kids from intact families who have an advantage. Children from other family structures in neighbourhoods with higher proportions of intact families are also more likely to be upwardly mobile. Empirical data show that stable families are good for the community.

Unfortunately, social and economic data also reveal a marriage divide in society. Researchers have found that those with more education and income are more likely to marry and enjoy the benefits that come with stable family life. At the same time, marriage is declining among those with less education and wealth, resulting in more family instability.

There is an ongoing academic debate about the relationship among marriage, economics, and culture, but few Canadian students will encounter the discussion. The new curriculum at least opens the door a crack for inquiring minds.

Including marriage education in sex-ed will seem strange to some people. One of the stated goals of sex-ed is to develop knowledge and skills to build healthy relationships throughout the life course. Marriage is a life-long relationship that integrates sex, emotional intimacy, economic cooperation, and often parenthood. Marriage education empowers students to make informed decisions about their future. The new Ontario curriculum could hardly be considered marriage education, but at the very minimum, it grants permission for a conversation. That’s progress.

Peter Jon Mitchell has spent more than a decade researching Canadian families and is the acting Family Program director at think tank Cardus.