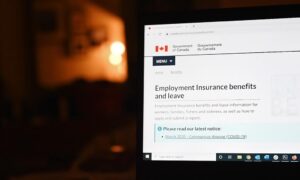 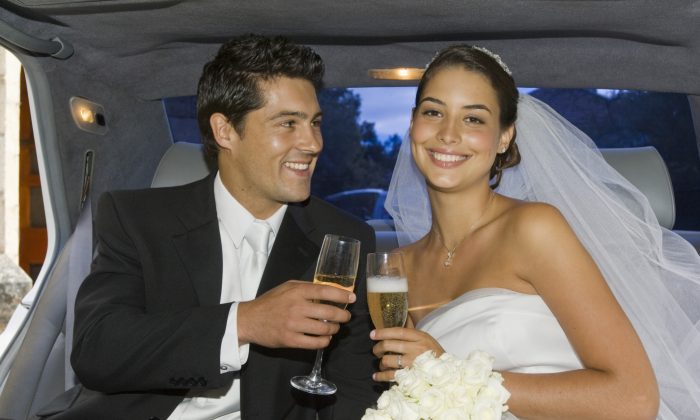 A new report has found that being married or living common-law improves financial stability and that a "marriage gap" exists between rich and poor Canadians. (Jupiterimages/Photos.com)
Canada

Tying the knot can open up the path to a brighter financial future.

That’s the conclusion of a new report that found a massive “marriage gap” exists in Canada, where the wealthiest Canadians are most likely married or living common-law, while the poorest are more likely to be single.

The report, billed as the first-ever analysis of its kind in Canada and published by the Institute of Marriage and Family Canada, used Statistics Canada data to study marriage rates between top, middle, and low-income earners over the past 30 years.

Researchers found that marriage is linked to income to “an astonishing degree.” In 2011, the last year of data included in the study, 86 percent of the top quartile of income earners were married or in a common-law relationship. Only 12 percent in the bottom quartile said they were married or living common-law.

About half of middle-class families include a married or common-law couple, the report noted, concluding Canadians are split along marriage lines into “haves and have-nots.”

The findings add to a body of research that suggests healthy marriage offers a variety of economic and social benefits.

“It not only influences individual economic well-being, but also the economic strength of the country. At the same time, economic conditions influence the decision to get married and the timing around family formation.”

In addition to the benefit of dual incomes, the report also points to a larger support network resulting from marriage and a greater ability to handle setbacks such as a death in the family or losing a job. Conversely, family dissolution and instability are often linked to economic hardship and poverty.

As for whether marriage increases individual prosperity or whether those who already have certain advantages are simply more likely to marry, the report found there is evidence for both.

“Whatever direction the correlation runs, the fact remains that marriage is connected to improved financial stability, both privately and in society at large,” it says.