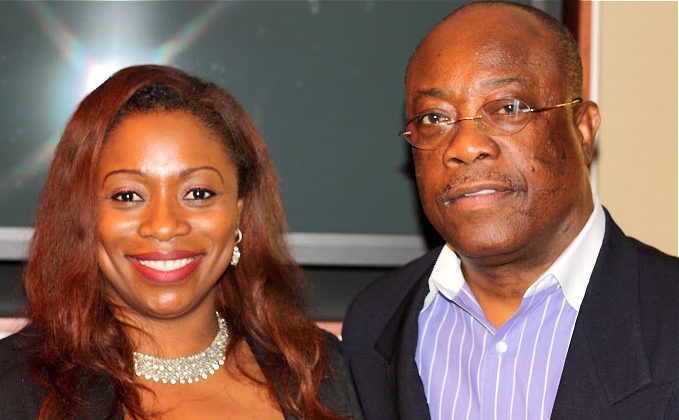 WASHINGTON—Adora Owei adored seeing Shen Yun Performing Arts, the New York-based classical Chinese dance and music company that is reviving the lost traditional Chinese culture. Ms. Owei, a marketing executive, saw the show at the Kennedy Center for the Performing Arts in Washington, D.C. on Friday, March 23. She had only good things to say—many of them.

Ms. Owei came to the performance because she is interested in the arts and had a curiosity about Chinese culture that was waiting to be quenched. Shen Yun, which draws on 5,000 years of Chinese culture, delivered on that, she indicated in the course of the discussion.

“For my spiritual belief, [Shen Yun] talks about the Almighty, it talks about the Lord,” she said, translating her thoughts about the show into language she is familiar with. “And it’s a warning to mankind that they ought to be aware of the reason for being here, to take advantage of the truth and go home some day.”

The vehicle that these ideas were presented through—Shen Yun’s dances, the orchestra, the costumes, the backdrop—also did not escape Ms. Owei’s careful attention.

“And the songs were, oh, breathtaking, truly breathtaking,” she said. “Especially the opera singers. I was reading the words and they were so uplifting.”

Ms. Owei came to the performance with Seth, who did not wish to provide his surname. The two will be married in May.