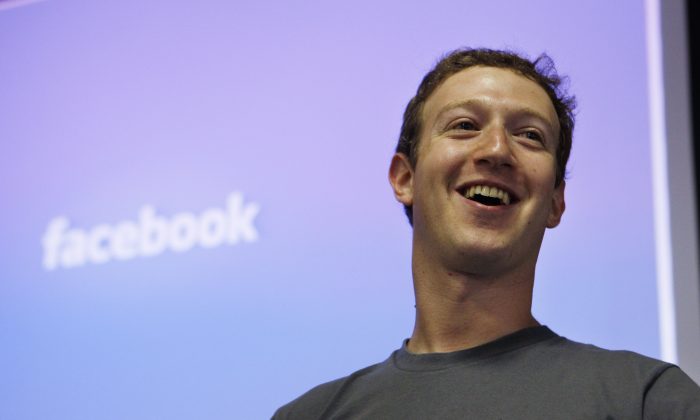 Mark Zuckerberg’s neighbors are fed up.

They were already sick of living next to or near the Facebook billionaire, but a recent development has made them even angrier.

Turns out his security team is repeatedly leaving their vehicles illegally parked outside his house, which takes up valuable parking space.

A neighborhood resident has recently circulated a letter urging others to call the police about the issue, reported the Mirror.

“I’m sure you all agree that it can be cumbersome living next to Zuck. I think we’ve all tried to be as patient and civil as possible during the very long construction, the noise, the trash, the blocking of streets, etc.,” the letter says.

Mark Zuckerberg’s neighbors are furious with his security detail for ‘parking illegally’ outside his home https://t.co/Y1mJuB5sJJ

“Now that all that circus is done, we are left with 2 silver SUV’s permanently occupying desirable parking spots,” it adds.

“It goes without saying that living close to Dolores Park and the awesome neighboring districts already creates a challenge when it comes to street parking, so the 2 spots that are illegally being held for Zuck only makes matters worse.”

But Zuckerberg’s spokesperson dismissed the concerns.

The security team’s cars are parked in accordance with local parking laws,” the spokesperson told Buzzfeed. “The team strives to be sensitive to neighbors’ concerns and regrets any inconvenience.”