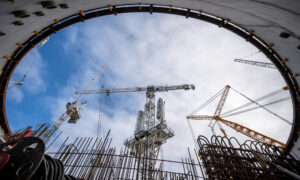 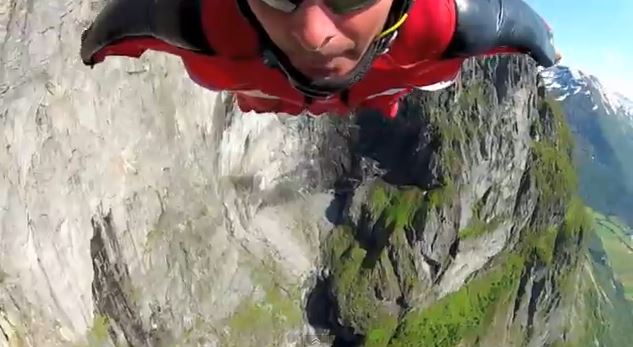 Mark Sutton, known as the stuntman who parachuted into the London Olympics opening ceremony dressed as James Bond, died while wing-diving in the Swiss Alps on August 14.

Sutton, 41, a former army officer, crashed into a ride while wing-diving, reported the Daily Mirror.

The moment when Sutton became known by many people was the opening ceremony of the 2012 London Olympics, when he parachuted dressed as James Bond while fellow stuntman Gary Connery was dressed as the Queen.

The air crash happened after Sutton jumped from a helicopter near Martigny, close to the border of Switzerland and France.

He was being filmed as part of an event that gathered the 20 top wing-divers in the world.

Connery, a professional stuntman and base jumper, said on Twitter on Wednesday that people should be careful. It is unclear whether it was related to Sutton’s death.

“All you jumpers/flyers out there, stay safe, make wise choices and know your limits and your locations,” he said. “Live to tell your stories. One love.”

People began posting messages on his YouTube videos after news emerged of his death.

“RIP Mark and my thoughts go out to your family and friends,” said one, oasispj. “Amazing clips to see, but so sad it took your life.”