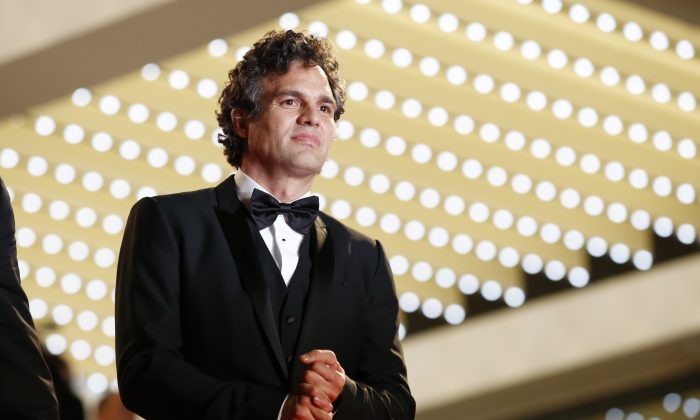 Hollywood actor who’s famously known for his role as one of Marvel’s Avengers, The Hulk or Bruce Banner, Mark Ruffalo, said his character might get a movie spin-off after the studio is done with the Avengers.

Ruffalo, who is in the process of promoting his new music drama “Begin Again,” said that there was absolutely no talk about a Hulk film, however, now things have changed.

“I think they are, for the first time, entertaining the idea of it,” Ruffalo, 46, said in an interview with Digital Spy. “When we did The Avengers it was basically ‘No!’, and now there is some consideration for it.”

There is still nothing definitive in terms of a draft getting written for the film, however, Ruffalo would be excited to jump onboard as the next Hulk.

“I look forward to going down that road, if we could crack that nut,” he said.

The last time audience saw The Hulk on screen on his own was in the 2008 adaptation of the Marvel Comics story “The Incredible Hulk” where Bruce Banner was played by Edward Norton. In the 2003 version, “Hulk” was played by Eric Bana.

Neither Marvel nor any of the producers have confirmed if “The Hulk” remake is in the plans.