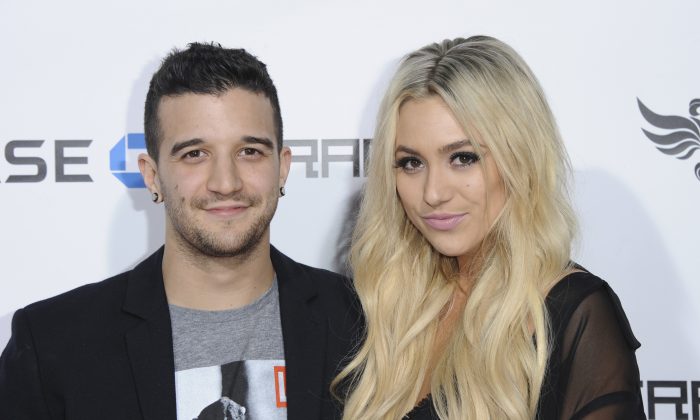 Mark Ballas Sidelined: Singer Hurt But Still Dances on ‘Dancing with the Stars’

Mark Ballas sidelined: The “Dancing with the Stars” star has been hurt but not sidelined with a back injury.

“While trying a lift, I compressed two discs in my lower back and could hardly move for two days,” Ballas said on his blog. “The timing couldn’t be worse, being that we have to know four dances this week even though we will only be performing two.”

Henry Byalikov stepped in and subbed for Ballas during rehearsals, and Ballas came in and danced on April 29 during the show.

Ballas and partner Alexandra Raisman, an Olympic gymnast, got 32 out of the 33 possible points from the judges, the best score of the night.

A combination of scores from the judges and viewer votes, with a final tally presented the evening of April 30, will determine who gets kicked off the show.

Ballas, a musician, said his “back is hurting” but he still performed onstage at The Sayers Club in Los Angeles on April 29.