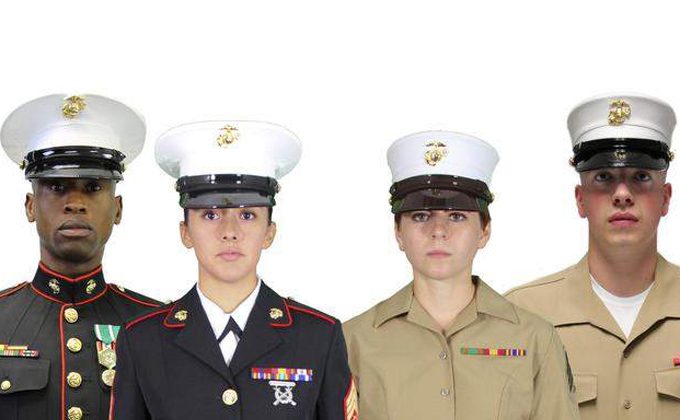 Marines “girly” hats, as they have been called, may be adopted to the chagrin of some members of the service. The Marine hats were described as “girly” by a high-ranking officer in the Corps.

According to the Marine Corps Times, the Marine Corps Uniform Board might adopt a universal hat for both men and women, called the, “Dan Daly cap,” which was the same one worn by two-time Medal of Honor recipient Sgt. Maj. Dan Daly who served during World War I.

But some high-ranking officers aren’t happy with the development.

“We don’t even have enough funding to buy bullets, and the DoD is pushing to spend $8 million on covers that look like women’s hats!” a senior Marine source told the New York Post. “The Marines deserve better. It makes them look ridiculous.”

The hats have a “feminine line” that both men and women Marines wear. Currently, male and female Marines wear gender-specific caps.

“The Dan Daly cap looks too French, and the last people we want to associate our Marines with would be the French military,” wrote one commenter the Marine Corps Times website.

The Post notes that the plan to introduce the caps was initiated by President Barack Obama.

“The Marine Corps is being ‘encouraged’ by DoD to standardize on a unisex/universal dress and service cap,” reads an internal memo that was published by The Post.

The Times reported that there is a move to make female uniforms more similar to male uniforms as the Department of Defense attempts to open more combat roles for women.

“Please do not fix something that is not broken. Let the women wear the male uniform. That’s fine. Do not change what I am so very proud to have earned and worn,” wrote another poster on the Times website.